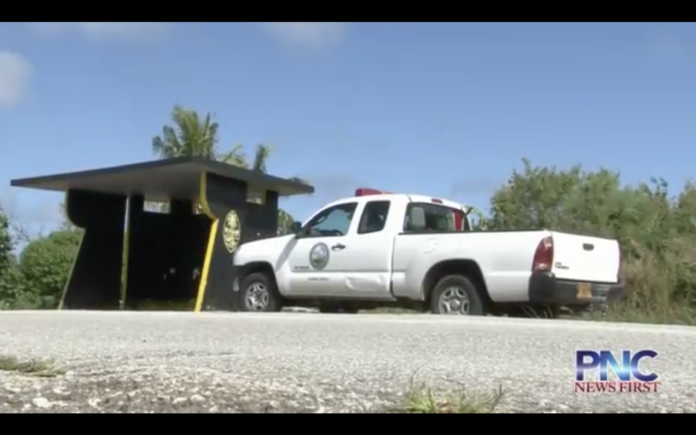 Guam – A 7-year-old Finegayan Elementary School student was hit by a car this morning.

“The first thing I did is I checked the kid, make sure the kid is alright. After that I asked around and according to a witness, they were going 20 miles an hour and the kid just ran across the street and got hit,” explained Benavente.

The boy was then taken by paramedics to the Guam Memorial Hospital, but his condition was not known as of news time.

Benavente wants to remind the public to slow down around bus stops in the morning, as the little ones sometimes dart out without looking.