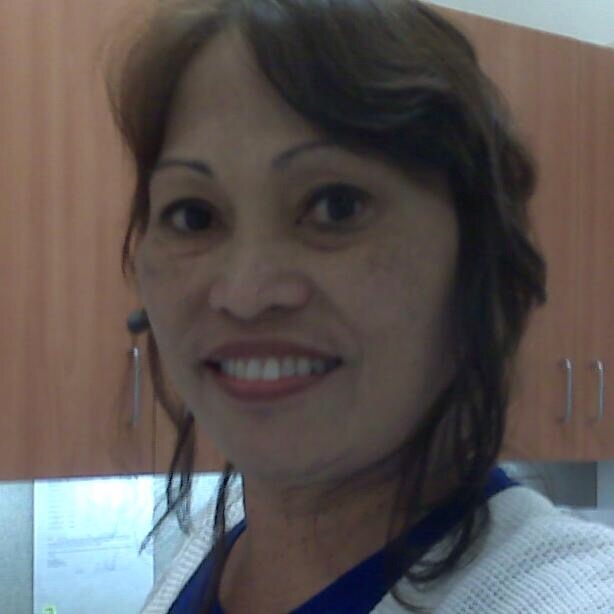 Guam Police say they have interviewed Frances Quinata about the allegations.

Guam – At least nine other complaints have been filed against Frances Quinata, the woman accused of posing as a travel agent in order to get away with $38,000 in money raised by the Little League Girl’s Softball Team Guam.

Over the weekend, the Little League Senior Division went to check in for their flight to Delaware at the AB Won Pat International Airport to represent Guam in the world series only to be told that their flights were never booked and tickets never paid for.

Balajadia says GPD has already gotten in contact with Quinata.

“We’re actively looking at those cases as well. We have spoken to her. We know where she’s at. She does have legal representation and we’re gonna continue to investigate these cases. We’re asking the public if they’ve been a victim of her to please come to the department. Come to any of the precincts and file a complaint,” urges Balajadia.

Balajadia notes that no arrests have been made because the case is still open.

“When we have an allegation that’s made we have to make sure that there’s enough probable cause to make that arrest; not to say that we don’t at this time but we wanna make sure that we build a good case because the victims are wanting some kind of resolve from this,” he explains.

Fortunately the team was able to get on a flight the very next day and make it out to Delaware in time to compete in the Little League World Series Senior Division.