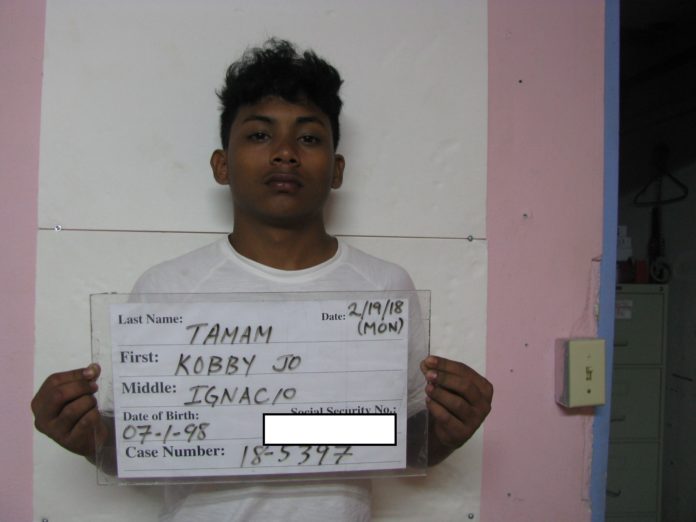 Guam – A 19-year-old male individual is behind bars after he struck a 9-year old boy with his vehicle and then fled the scene.

The crash occurred on Sunday just before 8 pm in Umatac, according to police the driver was identified as Kobby Jo Ignaciao who was later discovered traveling on Route 2 by Nimitz Beach Park. Ignaciao was allegedly under the influence of alcohol when he struck the 9-year old boy with his car.

The boy was taken to Guam Memorial Hospital for his injuries, at this time his condition is unknown.

Ignacio was arrested for DUI, leaving the scene of an accident with injuries, underage consumption of alcohol and no valid driver’s license. He was booked and confined.