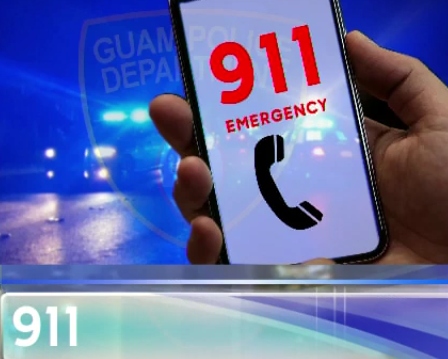 The Guam Police Department’s 911 dispatch operations are back at the Guam Homeland security/ Office of Civil Defense following a brief move to the Dededo Precinct Command.

GPD  spent about two days running operations of the 911 dispatch center out of the Dededo Precinct Command. Police spokesman Sgt. Paul Tapao says the move was prompted by the pandemic.

“We were made aware the Guam Police Department was made aware on Sunday of a confirmed COVID positive that came back to one of the E-911 dispatchers assigned to the Guam Fire Department. So out of an abundance of caution we had selected to move our dispatchers, all GPD personnel assigned to dispatchers to the Dededo Precinct Command,” Tapao said.

The brief relocation was done to allow safety measures to be put into place for GPD personnel. Tapao says GPD worked with the Guam Fire Department to ensure the GHS/Civil Defense dispatch center and equipment were disinfected.

GPD’s 911 dispatch team returned to the GHS/Civil defense headquarters early this afternoon without interruptions to the dispatch operations.