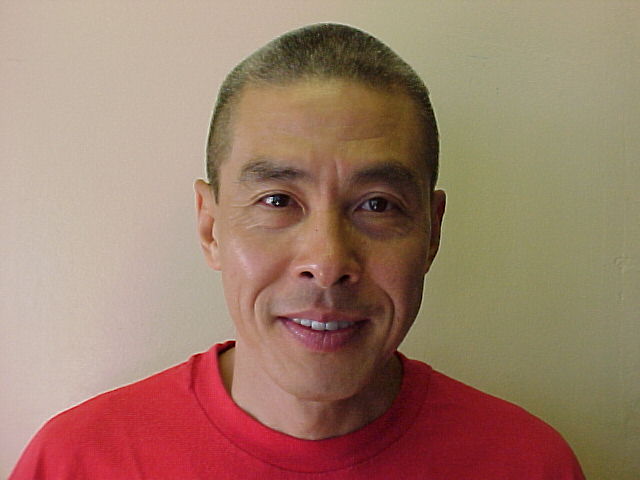 A Convicted Murderer was killed by a fellow inmate at the Department of Corrections.

PNC’s Don Sulat has the details on this story.

According to DOC – at around 6:53PM, yesterday, an officer assigned to the Minimum-In Unit, or Post #24, requested assistance for an injured inmate.

The 69 year old victim was later identified to be Cesar Dizon – who was pronounced Dead at the Naval Hospital at 8:06pm yesterday.

Dizon, according to DOC, was confined for Murder in the First Degree back in 1998, and was serving Life with Parole.

Prior to this incident, Koto, according to DOC, was confined for charges of Aggravated Assault, Family Violence, Use of Deadly Weapon in the Commission of a Felony, Child Abuse, Disorderly Conduct, and Public Drunkenness.

According to DOC’s Major Antone Aguon, the case has been handed to the Guam Police Department. Moreover, as of news time, the Department of Corrections is currently on lockdown status.

According to GPD – the case was forwarded to the Attorney General’s Office for their information, and the case remains open.