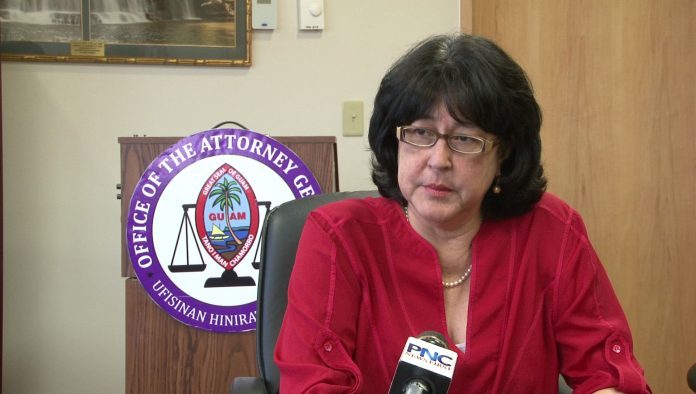 Guam – The Attorney General has opined that the controversial leases for about 103 pieces of Chamorro Land Trust property in Barrigada heights should be revoked.

At Senator Regine Biscoe Lee’s request Attorney General Elizabeth Barret Andersen looked into these CLTC leases some of which were given to employees of the CLTC or their family members. Senator Lee herself received a piece of property that was transferred to her from her mom. Some of the leases in question involve applications that were transferred from one individual who filed back in the 1990’s to later applicants or family members. A majority of these questionable leases were signed in 2015, 2016, and 2017 by the administrative director without the approval of the Chamorro Land Trust Commission.

The Attorney General found that the administrative director does not have the authority to sign any leases without commission approval. In addition to this the A.G. found that applications or leases can not be transferred to another person until the original applicant or lease holder has passed away. The A.G.’s opinion is that any leases signed without commission approval should be canceled and the parties should be notified but allowed an opportunity to be heard and allowed the opportunity for the commission to ratify the leases if all other qualifications are met. The A.G. says that leases transferred by living individual’s should be null and void and cannot be corrected by the commission.