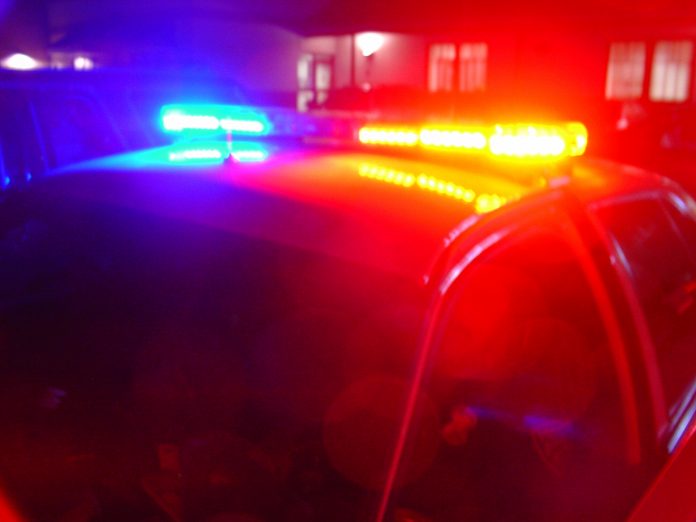 The suspect is charged with first degree criminal sexual conduct and felonous restraint.

Guam – A homeless man is behind bars after allegedly sexually assaulting a woman in Tumon on Thursday.

According to Guam Police Department Spokesman, Officer AJ Balajadia, a woman walked into the Tumon-Tamuning Precinct to file a complaint last Thursday. She told officers that she willingly walked into an empty building near the Park Arcade in Tumon, where she claims to have been sexually assaulted.

This morning, Balajadia says that officers located the suspect identified as twenty-nine year old Eric Kipat behind the Outrigger Hotel where they arrested him. He is charged with first degree criminal sexual conduct and felonous restrained. He is booked and confined.