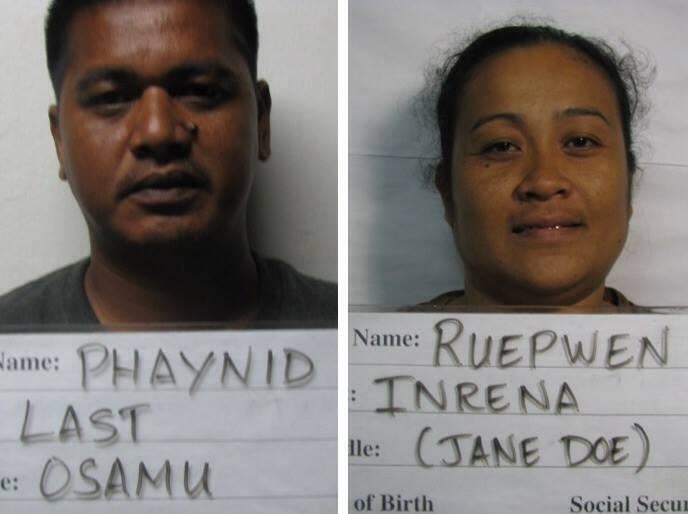 The victim’s teacher contacted police when the young girl revealed that she had been physically abused on Halloween night.

Guam – A man was arrested last Friday, November 27, accused of repeatedly raping and abusing a 13-year-old girl over a two-year period.

38-year-old Last Phaynid was charged with First Degree Criminal Sexual Conduct and Child Abuse. According to court documents, the victim was eleven years-old and in fifth grade with she was first rape. Court papers say the victim was raped two more times in the years that followed, and then beaten for refusing to be forced in bed. Another suspect, a 33-year-old woman named Irena Ruepwen, was also charged with Felony Child Abuse on the same victim. Police say the woman knocked the girl unconscious out of anger and for reasons unknown. The abuse continued until she informed her eighth grade teacher about a incident of physical abuse on Halloween night, which then led the teacher to contact police. Both suspects are now behind bars.