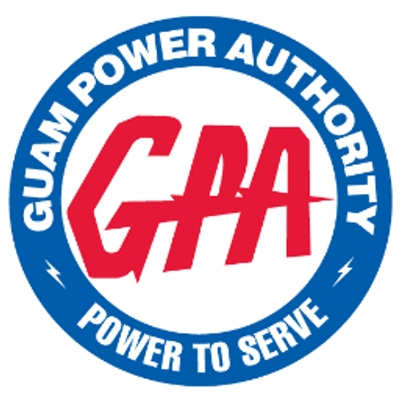 GPA has been scheduling outages the month of December in anticipation of the rented generators going online.

Guam – A protest has been filed regarding the Guam Power Authority’s rented temporary generators. According to GPA spokesman Art Perez, a protest has been filed and is currently under the advisement of GPA’s legal counsel. Perez says that the project is moving forward as planned and is still projected to go online in late December or early January. According to CCU documents, GPA GM John Benavente told the CCU, “The site preparation at the Yigo Substation site continues and site preparation work is 95% complete. The contracted commissioning date for the plant is December 30th. However, commissioning could be as early as December 24th. The engines and auxiliaries are on island and ready for installation when the site preparation is completed.” GPA has since scheduled a series of outages in Dededo and Yigo in anticipation of the fast-track generators going online. The temporary power is meant to replace some of the capacity lost during the explosion at Cabras 3 & 4 in late August.The Public Utilities Commission authorized GPA to award the contract to procure temporary power to Aggreko International Projects Limited. According to PUC documents, GPA received four proposals to bid out the contract.