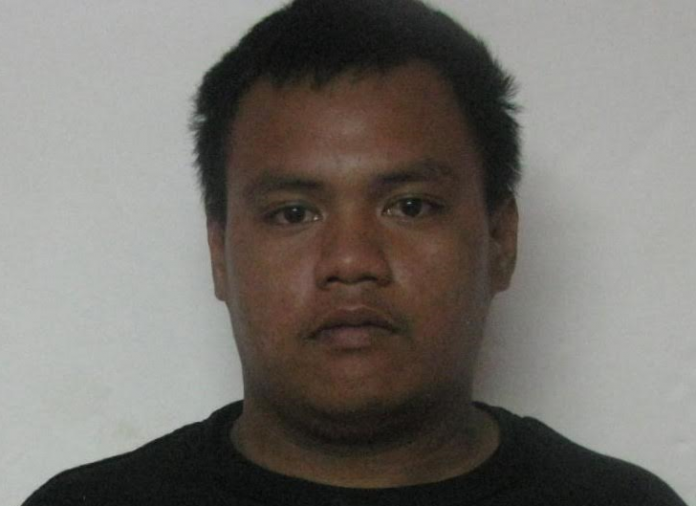 Guam – A man armed with a crowbar thought he could get away with robbery, but a trip to the hospital landed him with a stay at the Hagatna lock-up.

Police say Jesse Joseph Margeson concealed his face and armed himself with a metal crowbar before he walked into Roadside Towing Company in Harmon and demanded money.

According to Guam Police Department Spokesman Sgt. Paul Tapao, Margeson’s voice was recognized by the attendant he was demanding money from. A struggle ensued before he was able to pry the cashbox from the counter and flee the area.

Two days later, on August 28, detectives were informed that Margeson was admitted to GRMC for medical reasons. Upon being cleared by the hospital, he was taken into custody.

Margeson was arrested for first degree robbery, aggravated assault, assault, and disorderly conduct. He was booked and confined.