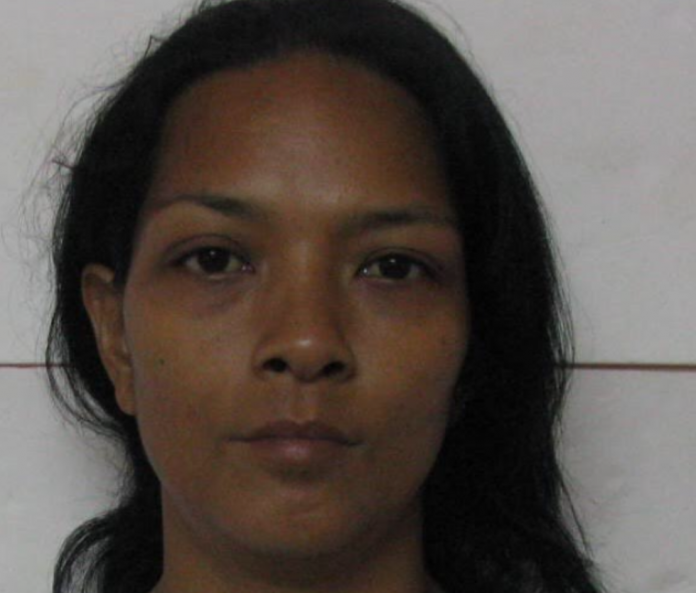 Guam – Authorities have tracked down the mother of the newborn baby boy who was abandoned on the doorstep of a Dededo home Tuesday.

The mother of the abandoned newborn is identified by police as Naomi Nicole Omapas.

According to GPD Spokesperson Sgt. Paul Tapao, Omapas was located two days later at a home not far from where the baby was found.

As you may recall, the newborn baby was swaddled in t-shirts and a towel and placed in a basket outside a home on East Santa Barbara Avenue in Dededo. The homeowner told PNC that he heard a commotion outside his home and saw a woman walking away.

The infant was placed under the care of Child Protective Services where he remains in good condition.

We should note that Guam does not have a Safe Haven law in place to allow for unharmed children to be left at statutorily designated establishments so that the child becomes a ward of the state.

As for his mother, she has been placed under arrest for child abuse, failure to provide and family violence. She was booked and confined.