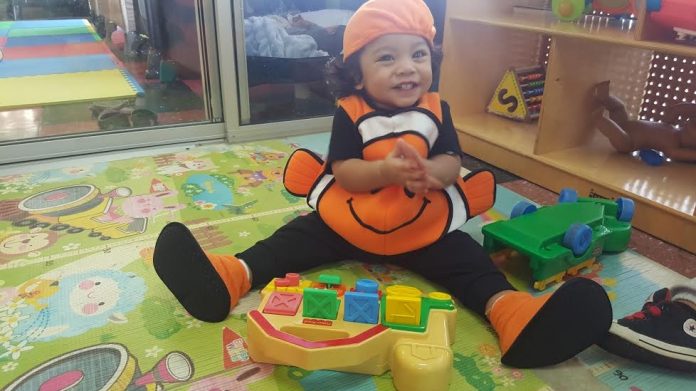 Guam – At the stroke of midnight, it would officially be Halloween! From trick or treating, to dressing up in fun costumes, to watching scary movies, Halloween is a fun holiday…especially for the kids.
At the ABC Children Center in Dededo, Halloween came early. Kids of all ages dressed up in their costumes earlier this week, had a costume parade around the daycare, went trick or treating and more.
ABC Children Center Teacher Lisa Racadio says, “Here at ABC Children Center, we’re having our Halloween Party. We do that every year. Ever year, we have our parade, our games and we’re just making it fun for the kids.”