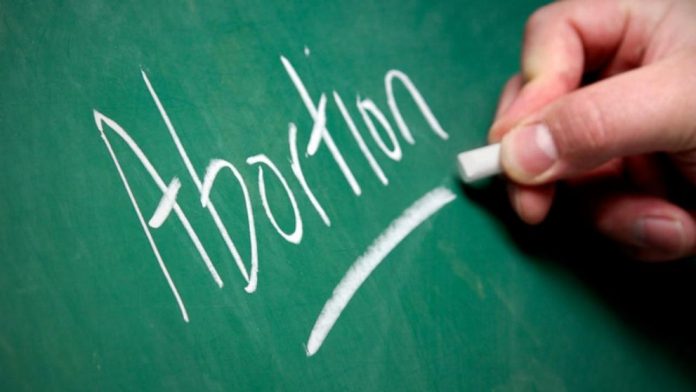 When she campaigned to become the first female governor of Guam, Lou Leon Guerrero vigorously defended access to have an abortion.

Although she won, no doctor on island was willing to perform the procedure. However, her administration is currently working on finding one who will.

In 2018, Guam’s last abortion provider retired, leaving women looking to end their pregnancies with no other recourse but to fly thousands of miles to Hawaii to receive care — a costly and at times, prohibitive process.

According to an interview with the Associated Press, the governor says that she believes women should have control over their bodies and she expressed unease about several states in the nation having passed restrictive legislation regarding abortion.

In an interview with K57, Jayne Flores, the director of the Bureau of Women’s Affairs, told Phil Leon Guerrero that abortion is a public health issue not just because it is the woman’s choice, but also due to other factors.

Flores stressed that abortion should be a last resort as there are a number of birth control options that are available to the public. She also said that promoting comprehensive health education would enable people to not only be aware of how their bodies work, but give them more agency regarding how they interact with others.

“When you’re 12 years old and you know what your body is doing, if you know what menstruation means – it means you can have a baby – you say to the uncle, ‘Hey, no, I have my period now so you can’t do this because I’ll get pregnant. Maybe that will resonate. Maybe we’ll get less molestations. And less sexual assault. If girls and women are armed with the knowledge of what it means to them to menstruate. That it’s not something to be ashamed of,” Flores said.

While this initiative is still in its planning stages, Flores said that Public Health has a grant to open a family planning clinic that would offer accessible birth control, as well as free STD testing, to address the high number of STD contractions on the island.