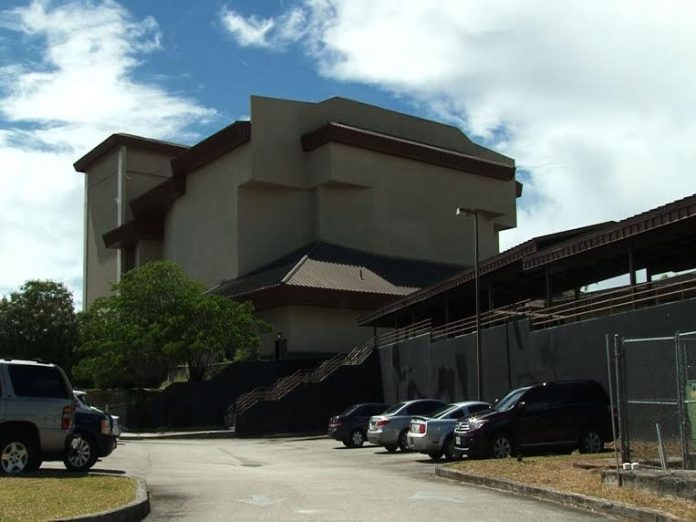 Anderson says they hope to get the ac up and running again in the next few weeks.

Guam – There won’t be a production held at the Southern High School auditorium in the next couple of weeks because the air conditioning units have been down.

According to Guam Department of Education Acting Deputy Superintendent Chris Anderson, the school and the department’s GATE program have not been able to utilize the facility since the ac units have been down since last month. Anderson explains that they already went through the process of procuring the parts needed to fix the units, however, they’re still waiting for the shipment. Once the parts arrive, Anderson says, that the school maintenance personnel and contractor will work to get the units fixed.

Anderson says, “I’m sure the school may have some activities in which they want to use the fine arts auditorium. They’re still able to use it but the temperature in the facility is not conductive to any of those activities. I’m sure getting the ac fixed in the facility will make it easier for them to execute the activities. What it does affect directly of course is our GATE program and so they’re based out of Southern High School and of course they have their regular performances throughout the year. The most recent production had to be delayed because of the facility.”
Anderson says they hope to get the ac up and running again in the next few weeks.