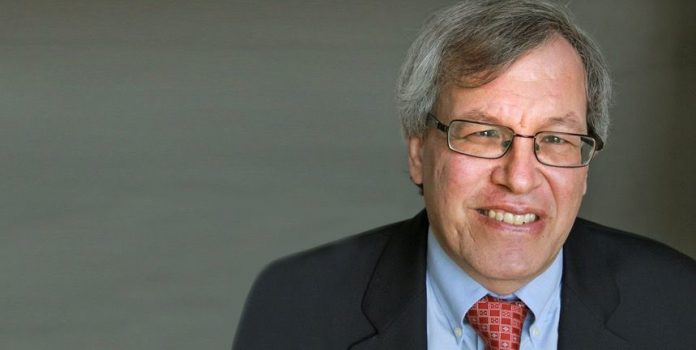 Guam – The Attorney General’s Office has beefed up its legal team in the highly controversial Dave Davis case. Attorney Julian Aguon announced that constitutional law expert Erwin Chemerinsky is now joining him in taking on the 7-year-old case.

Chemerinsky who has been dubbed last year’s most influential person in American legal education and is the Dean of UC Berkley School of Law, agrees with the AG’s Office and its stance on the issue–that Guam plebiscite law is race-neutral and “seeks only to provide a platform for colonized people to express their views regarding decolonization.

The lawsuit, filed by former Guam resident Arnold Dave Davis against the government of Guam, claims the law governing the decolonization registry is racist because Davis, who is not a native inhabitant of Guam, nor a descendant thereof, was denied eligibility to register.

“When we had lost the case before the District Court of Guam, I think there was a lot of commentary and people rushing to judgment that longstanding view that maybe this Guam statute is racial; it was the winning view. But honestly we’ve maintained the entire time that the native inhabitants of Guam classification is not even a racial one, it’s race neutral on its face and seeks only to provide a forum for colonized people of Guam to express its views regarding decolonization,” he said.

Native inhabitants is defined as anyone who gained U.S. Citizenship through the 1950 Organic Act of Guam. The Davis case is now before the Ninth Circuit Court of Appeals and will be argued before a three-judge panel next month in Honolulu.