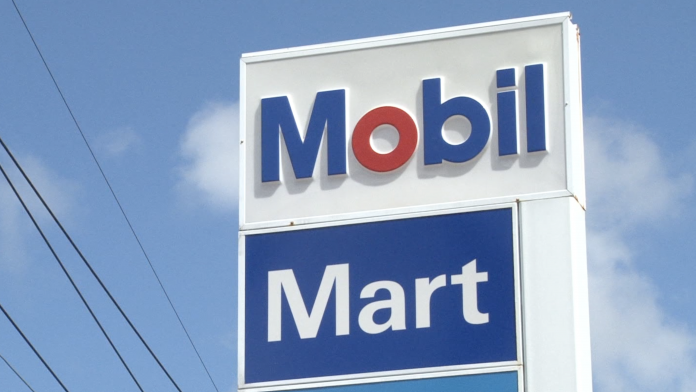 Guam – Nearly $240,000 in revenue was discovered missing from the Yona Mobil gas station through an audit. According to court documents, the two individuals allegedly responsible for the theft were given the chance to pay back the money without facing criminal charges.

According to court documents, Jessica Tainatongo and Marisha Rabago, who were both fired from their job, took the opportunity for granted, didn’t pay back a cent, and avoided calls from the company.

As a result, the authorities were contacted and the women were taken into custody.

Rabago, according to documents, admitted to pocketing money since May or June 2018. She started out by taking money once or twice a week. By the end of 2018, she was pocketing the company’s cash on a daily basis, sometimes taking between $200 to $600.

According to GPD, Tainatongo also admitted to being in cahoots with Rabago.

Tainatongo said Rabago taught her how to modify receipts and admitted to taking cash on several occasions.

Tainatongo was a cashier at the gas station and Rabago was her supervisor.