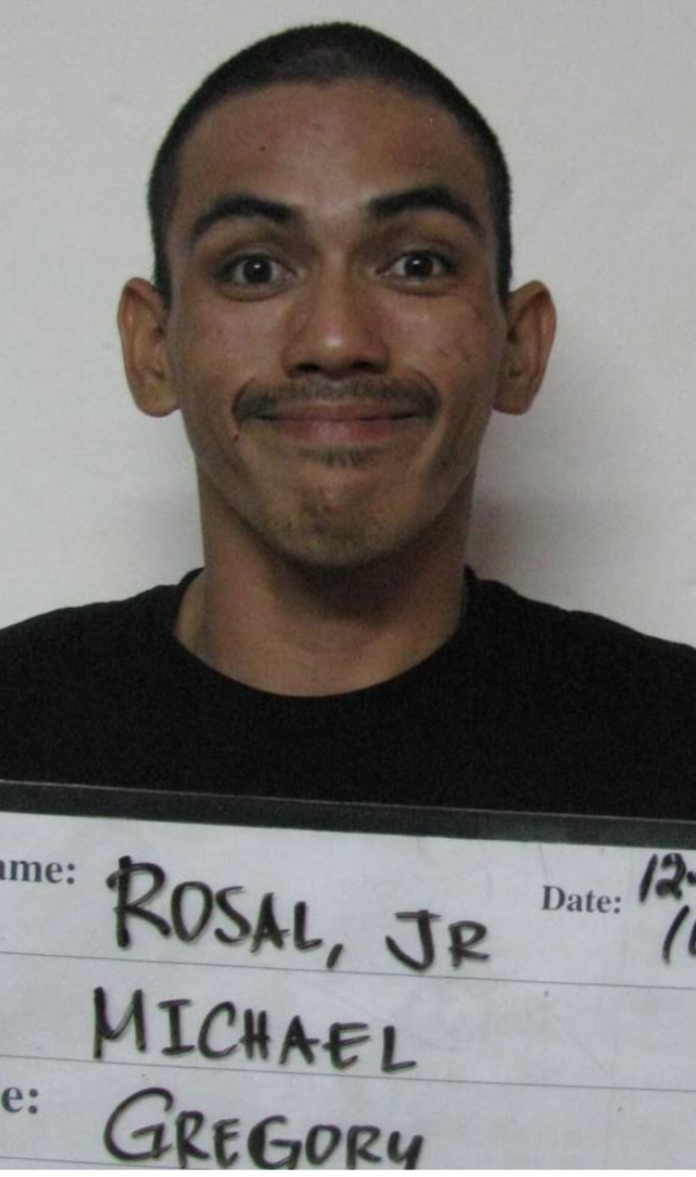 Guam – Michael Gregory Rosal is no stranger to the law, having served a stint in prison, but it appears as though his violent behavior was a hard habit to kill. Yesterday, court documents revealed that the convicted felon was back behind bars this time for the physical and sexual abuse of a woman.

But this is not the first time a violent crime has been levied against Rosal. In fact in Rosal was sentenced to seven years in prison after beating then 18-year old, Cameron Masnayon with a baseball bat, sending him into a coma in 2012.

Guam police found Mesnayon lying in the parking lot of a commercial building off “Hamburger Highway in Harmon. He was lying on the ground in the parking lot between Von’s Chicken and a laundromat, bleeding profusely from his face.

Rosal was released from prison two years ago and was on parole when he allegedly committed the new offenses which was made known to police after the victim came out of hiding and spoke out against Rosal despite his alleged death threats.