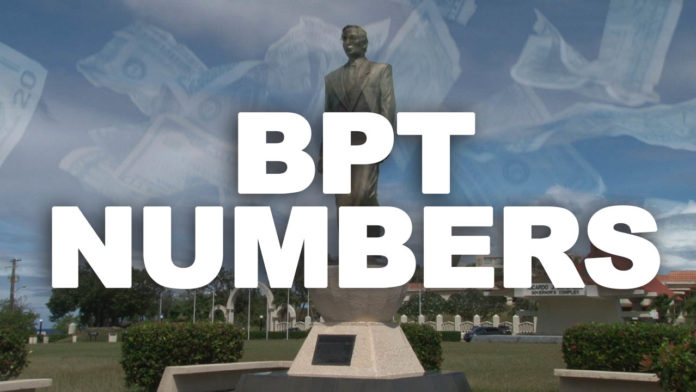 Guam – Adelup is reporting about $6 million in additional business privilege taxes were collected this month, a result of a 25 percent increase in the BPT meant to offset federal tax cuts that threatened layoffs and temporarily shut down fire and police stations.

In a release, Department of Revenue and Taxation Director John Camacho said the government should be OK to operate through September 30th if the BPT hike is maintained.

Governor Calvo added a cautionary note to Adelup’s financial update, warning about new efforts to repeal a new sales tax come next fiscal year “without addressing the shortfall anticipated for the next fiscal year or responding to the needs at the Guam Memorial Hospital or our public schools, removing that funding source would be irresponsible.”

Portions of the proposed 2 percent fee would be earmarked for the Guam Department of Education and GMH, both perennially underfunded agencies.

Meanwhile, the governor’s office also taking issue with a recent audit done on real property taxes. The administration calls the report from the Office of Public Accountability inaccurate because Adelup claims it said $40 million in property taxes were uncollected. But the OPA actually said only $18.8 million in taxes were unpaid, labelling the remaining pot unrealized revenue due to tax exemptions, abatements and credits.

Adelup says the $18 million is for cases either in probate, under installment agreements or just hasn’t been paid by the resident for one reason or another but is still collectible, adding the extended tax amnesty program is part of an effort to collect those taxes.