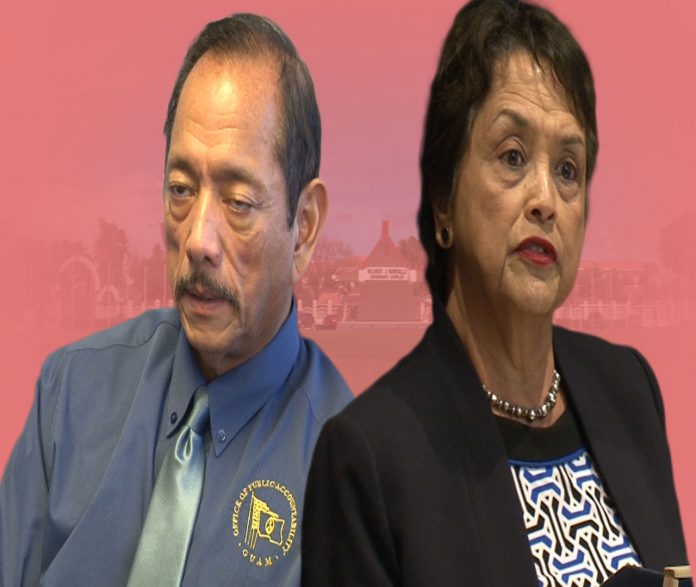 Guam – The Office of Public Accountability plans to audit the administration’s transition expenditures. According to the OPA,  the preliminary objective of the audit is to determine whether the transition funds were expended in accordance with applicable laws and regulations.”

The expenditures in question include two checks made out to the Bank of Guam – one on January 29 and the other on February 5 of this year totaling $20,807. One $3,914 check made out to the governor was also being questioned in the audit.

The Office of the Governor issued a statement following the Public Auditor’s announcement.

The administration said, “We are pleased to hear that Public Auditor BJ Cruz will be performing an audit of the Leon Guerrero-Tenorio Transition Fund. We remain committed to transparency and look forward to working with the Public Auditor throughout this process.”