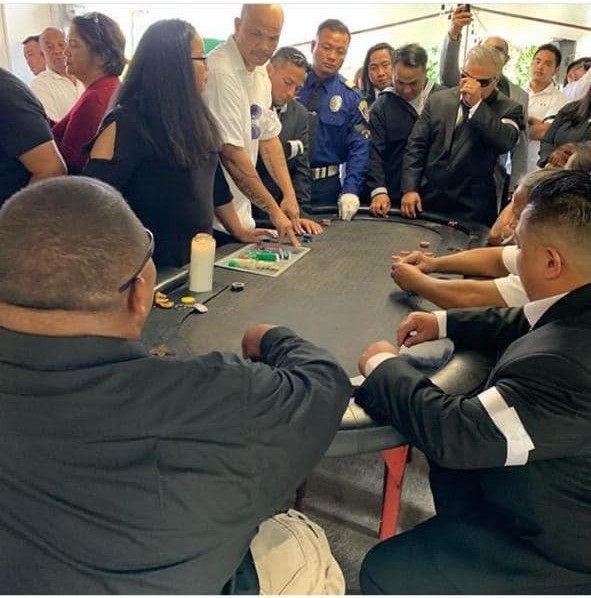 A series of photos are being circulated on social media showing more than 20 people packed closely together around a table playing poker.

A number of the individuals are GovGuam employees, one of whom is a police officer wearing his uniform. None of them are wearing face masks.

She said “we are working to ensure everyone involved is in home quarantine.” 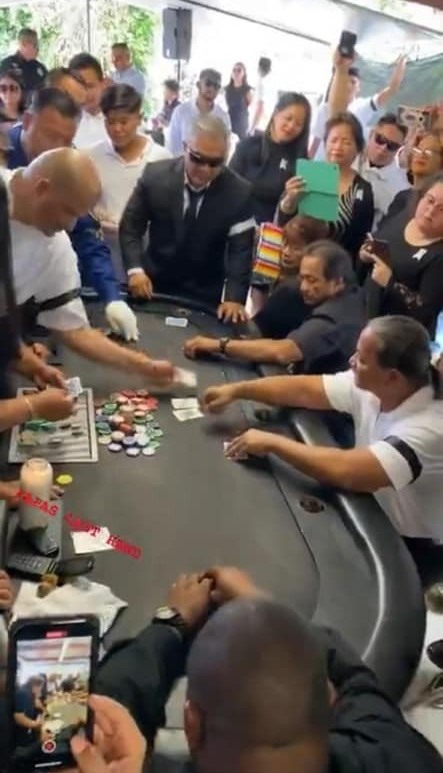 Guam police spokesman Sgt. Paul Tapao was contacted for comment about the presence of a police officer at the game. He has not yet responded.

Speaker Tina Muna Barnes on Sunday introduced a draft bill that, if it becomes law, would make the individuals involved in such a gathering liable for fines of up to $5,000 or up to a year in jail for violating the Governor’s Executive Order mandating social distancing. 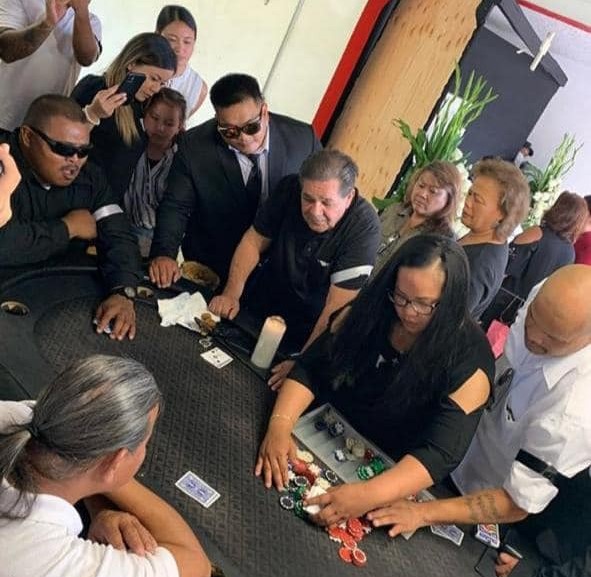