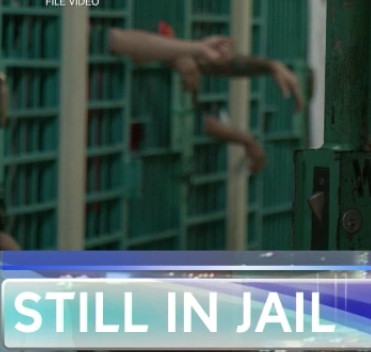 A man arrested in the largest cocaine bust in GPD history will not be getting out of jail as he anticipated.

Jimmy Afaisen will spend another month behind bars for failing to abide by the terms of his supervised release.

The order for his continued confinement came from District Court Chief Judge Frances Tydingco-Gatewood, who decided that the recommendation of two months by Magistrate Judge Michael Bordallo was not sufficient for the violations.

Afaisen’s attorney, Curtis Van de Veld, objected to the increase in time, indicating that no objections to Judge Bordallo’s recommendation were made within the 14-day period.

Much to Van de Veld’s dismay, the Chief Judge ruled that the court does not need to file an objection, further stating that because Afaisen’s violations were carried out over five months, a three-month prison sentence is more appropriate.

Based on this, Afaisen is now set to be released on December 19th, after which he will be placed on supervised release.