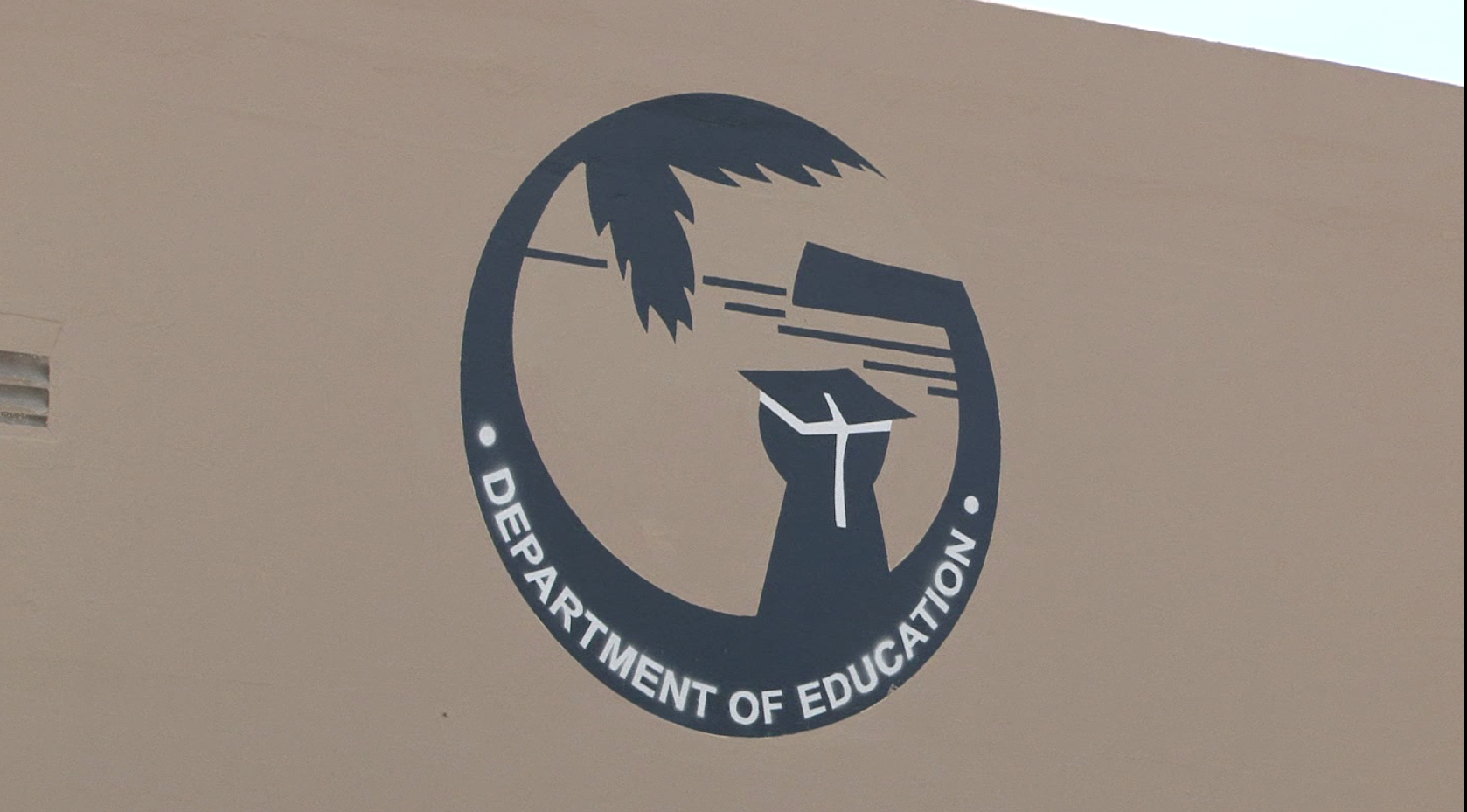 Guam – After years of negotiations, the Guam Department of Education and the Guam Federation of Teachers finally have a collective bargaining agreement in place.

Both GDOE and GFT announced today that the collective bargaining agreement was signed by Governor Eddie Calvo on November 1.

The last teacher’s union contract expired in November 2011 and since then a number of issues stalled negotiations or even discussions about the contract.

Among the issues that were a point of contention was duty days which defines the number of hours teachers must be at the work site per day.

Although no contract has been in place since 2011, both GDOE and GFT continued to honor the terms of the CBA.

The GEB chairwoman, GFT president and GDOE superintendent all released statements expressing their optimism about the contract and in working together in the future. You can read the full release below:

Tiyan, GU – The collective bargaining agreement (CBA) between the Guam Education Board and Guam Federation of Teachers has been approved and signed by Governor Eddie Calvo.

The 45-page agreement will benefit thousands of public school teachers, providing clarity and protections to island educators. The contract has been in negotiation for several years and covers topics ranging from teacher duties and responsibilities to transfers, personal leave and grievance procedures.

“The board has been pushing for this and appreciates that the governor has finalized the agreement,” said GEB Chairwoman Maria Gutierrez. “This is the most positive and collaborative relationship I’ve seen between the board and union and I want to thank the negotiating teams from both parties for putting in hundreds of hours of work to make the agreement possible.”

“I’m excited that the governor has signed off on our CBA. Even though GFT, the management team of GDOE and the GEB have worked harmoniously during the absence of a CBA, having one in place reaffirms our commitment to the students of Guam,” said GFT president Sanjay Sharma.

“It’s been a long time coming and we’re happy to get this off the ground for our island’s educators,” said GDOE Superintendent Jon Fernandez. “Our end goal has always been rights and protections for teachers and in turn a supportive and quality learning environment for public school students.”

It has been six years since the last collective bargaining between the GEB and the GFT was in place.

The new contract was approved by Attorney General Elizabeth Barrett-Anderson in late October and signed by Governor Calvo on November 1st. It will remain in effect for five years after its implementation.

“It took a lot of effort as well as a spirit of compromise to get here,” said GEB Vice Chairman Mark Mendiola. “This new board is action-oriented and eager to work with our teachers to move things forward and ensure our students get the best education possible.”

Fernandez thanked AG Barrett-Anderson and Governor Calvo for signing off on the agreement, adding he hopes to continue to foster a spirit of collaboration and partnership between the department and the teachers’ union moving forward.