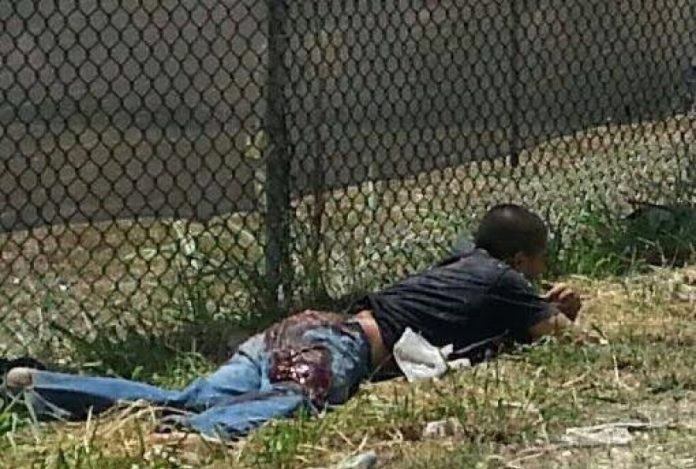 On June 15th airport police officers chased and shot a man on a motorcycle on Adrian street, also known as Hamburger road, in Harmon.

Guam – It’s been over two months since air port police shot a man on a motorcycle and still no arrests have been made.

On June 15th airport police officers chased and shot a man on a motorcycle on Adrian street, also known as Hamburger road, in Harmon. Chief of airport police Bob Camacho previously told PNC that two airport police officers involved in the shooting could face criminal charges. The two officers were placed on administrative leave pending the results of an internal affairs investigation. The pursuit began when the man on the motorcycle failed to stop for airport police. The chase continued from the Airport into Hamburger Road. According to GPD chief of Police J.I. Cruz, while on Hamburger Road one of the officers shot at the motorcyclist hitting him in his “lower extremities”. The man then lost control of his bike and crashed. Details of the incident have not been released such as why Air Port police attempted to make the traffic stop in the first place, why they chased him into Hamburger Road and why the officer fired his weapon.

After unemployment program ends, GDOL will still have $400M to disburse if feds allow it