The Office of the Attorney General (OAG), represented by Deputy Attorney General Stephanie Mendiola and Assistant Deputy AG David Rivera, appeared before the legislative Committee on Justice in support of legislation that would strengthen penalties against sex offenders.

Bill 8-36, sponsored by Senator Tony Ada, would prevent judges from using Guam’s “safety valve” statute to sentence an individual guilty of First or Second Degree Criminal Sexual
Conduct (CSC) to anything below the mandatory minimum. Bill 45-56, sponsored by
Senator Jose ‘Pedo’ Terlaje, would increase the mandatory minimum sentence for repeat
offenders of any CSC crimes. The current law increases penalties only for prior First Degree
CSC convictions.

Reaffirming its commitment to victim notification and input, the OAG acknowledged the
good intentions of Bill 44-36, which would prohibit courts from accepting plea agreements
unless victims are notified, consulted, and advised about plea-bargaining. The OAG stated
that these requirements already exist in the law and its team of advocates work hard to
ensure compliance, but identified circumstances where a victim is unreachable such as a
victim moving off-island, not having a reliable phone, or choosing not to be involved.

The OAG identified some indirect consequences if courts were completely prohibited from
accepting a plea agreement in cases where the victim is unreachable despite the due
diligence of the government, such as being forced into trial with a weak case or, more likely, dismissing a case. The OAG agreed to work with Senators Pedo Terlaje, Barnes, and
Torres, the sponsors of the bill.

When asked by Speaker Terlaje about the Victim Information Notification Everyday
(VINE) system, launched by the OAG last year, OAG confirmed that VINE alerts include
plea hearing notifications. VINE is an automated system which gives 24-hour confidential
access to information and updates in ongoing criminal cases via phone, email, or text.

The OAG also informed the committee through questioning by Senator Joann Brown that
the office operates a victim hotline where victims are able to speak directly with an
advocate. That number is (671) 475-2587. 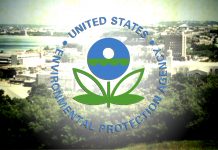 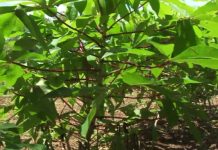 Grants to be issued for food security projects 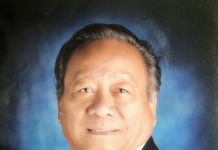 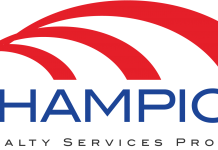