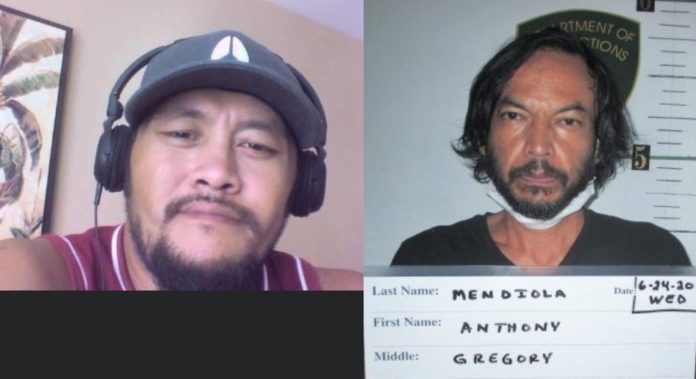 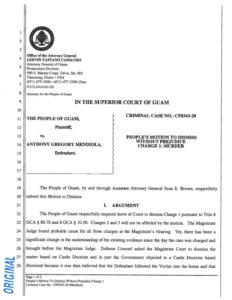 The Office of the Attorney General (OAG) has moved to dismiss the murder charge against Anthony Gregory Mendiola in CF343-20 after reviewing supplemental reports provided by the Guam Police Department (GPD).

Based on GPD’s investigation, the OAG determined that Mendiola was defending himself in his home and that the Castle Doctrine grants him immunity from criminal prosecution for homicide.

The Office, however, will proceed with the remaining charges against Mendiola for possession of an unregistered firearm and possession of a firearm without a valid identification, both third-degree felonies.

Under the Castle Doctrine, a person is presumed to have held a reasonable fear of death if someone unlawfully and forcefully enters their home.

A person against whom force was used is presumed to be violent if they forcefully and unlawfully enter a home. F

inally, if a person defends themself based on Castle Doctrine and the above two presumptions apply, they are immune from criminal prosecution.

The additional GPD investigation showed that on the day in question:

1) Mendiola was inside his home when Zamora entered the house

The OAG stresses that each case is unique and that the set of facts and evidence surrounding each case are conducted on a case-by-case basis.

While the public and the media may connect parallels between cases based on information found with a magistrate’s report and other documents made available to the public, cases are more often than not exclusive in its set of fact patterns, evidence, and analysis. 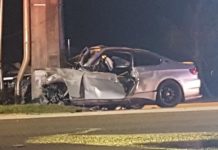