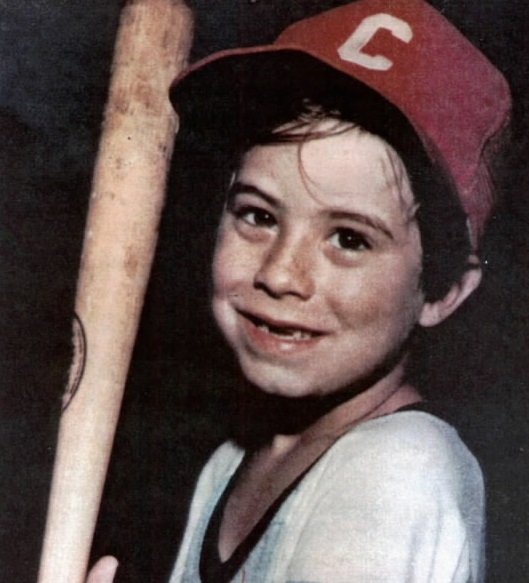 Code Adam is a missing child safety program that was named in memory of Adam Walsh.

Guam – Most people know the child abduction emergency system, Amber Alert, but not too many know about Code Adam.

A show of hands at the Guam Chamber of Commerce General Membership Meeting confirmed that most people in the room were familiar with the Amber Alert, but not even a handful knew about Code Adam.

Code Adam is a missing child safety program that was named in memory of Adam Walsh. Walsh was 6 years old at the time of the incident in 1981. His mother left him to play with some children at a Sears department store while she shopped for a lamp about 75 feet away from where she left Adam. She returned in less than 10 minutes, but Adam was no longer there. His mother searched for him all over the store for 2 hours before calling the police. Adam’s severed head was found in a canal 16 days later. The rest of his body was never recovered.

Adam’s father, John Walsh, became a strong advocate for victims rights, and created and hosted the television show, America’s Most Wanted. In 1994, a collaboration between the retail store, Wal-Mart, and the National Center for Missing and Exploited Children created Code Adam.

This is how the Code Adam Program works once a child goes missing in a business establishment:

The attorney general added that modifications are being made to Code Adam to change the search time within the establishment from 10 minutes to 5 minutes, noting that an Amber Alert will be issued if the child is not found within that time frame.

Barrett-Anderson noted that she knows of only one store on Guam that utilizes Code Adam, and hopes that all establishments on-island will participate in the program. The AG plans to bring Adam’s brother, Callahan Walsh, to Guam some time this year to speak more about the program.