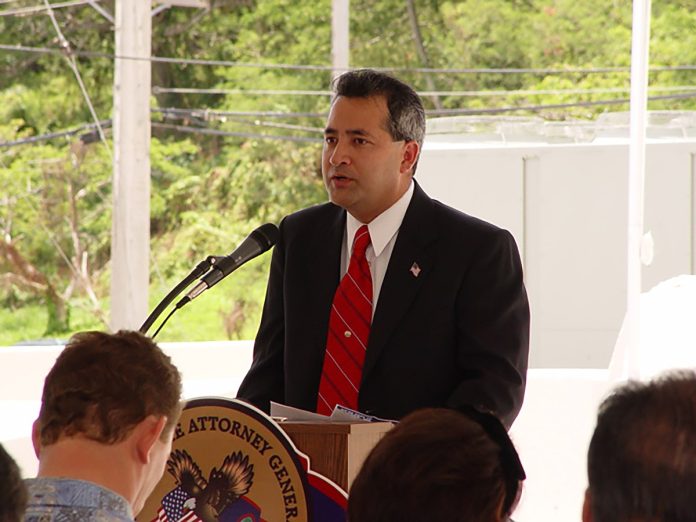 With the shifting of duties, newly elected Attorney General Douglas Moylan is slowly transitioning operations in the AG’s office to meet his goal of being the toughest AG on crime.

After only 2 days since swearing in and starting into his second run as Attorney General, Moylan is on the hunt to acquire the best team possible and working on general operations to meet his standards.

Furthermore there have been talks of AG Moylan bringing back long time respected prosecutors.

“We are definitely seeking good prosecutors again I’m not just gonna accept anyone that walks through that door, they have to have the strength and the ability to fulfill the mission of the attorney general,” said the AG in an interview on NewsTalk K57.

Adding, “we clearly are looking at getting as many good attorneys in that office whether they were former attorneys or not.”

Furthermore, AG Moylan announced that plea deals that have not been accepted yet for those in court have been rescinded as of yesterday.

“We are actively looking at how to represent the plea agreements consistent with the people’s choice of the toughest AG on crime as I said before we are not going to negotiate the formal way. There’s hard negotiations that are going on and if they aren’t prepared to take those and live up to that promise of being the toughest AG’s office in crime,” he reports.

According to the Attorney General, His goal during his second term is to live up to his promise and he believes that it starts with a good selection of people, such as good and tough deputies with experience and capabilities that can find attorneys under them that will fulfill the mission.

Reporting that, “you always got to recognize people’s weaknesses and strengths and that’s what we are doing right now, we are assessing every attorney, are you a good writer, are you a good litigator, are you a good trial attorney, find their place in the office if they want to be with us otherwise clear up that FTE so we can hire somebody else.”

As of right now teams are being set up which included a magistrate, trial, violations team among others to start off.

Moreover, the AG’s office is in the process of creating a link for the media to access documents from the magistrate, request for re-confinement, and the judges decision all in one PDF for them to share with the public. 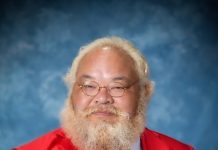