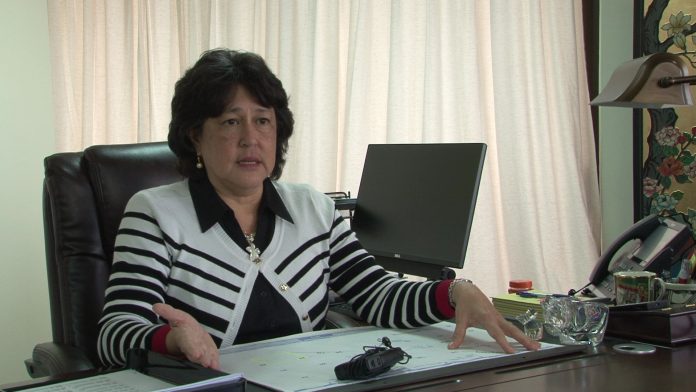 The Attorney General’s Office says they received over 200 pages of documents that were obtained through a Freedom of Information Act request.

Guam – The Attorney General’s Office is looking into the bonuses the governor’s office employees received about a year ago.

In a statement released this morning, the Attorney General’s Office says it received over 200 pages of documents that were obtained through the Freedom of Information Act.

The issue was first raised by Vice Speaker BJ Cruz who requested the FOIA after he noticed a spike of over a million dollars in personnel costs. Specifically, the vice speaker wants to know whether the Governor has the authority to give his staff those bonuses.

The AG’s Office noted that Guam law allows the governor to set the salaries for his entire staff within the limits of his authorized budget.

However, the governor’s staff is prohibited from receiving retroactive salary adjustments unless permitted by statute.

The AG’s Office says they are continuing their review. No timeline was given as to how long the review could take.

Only 34 test positive for COVID-19 as CAR score dips below...