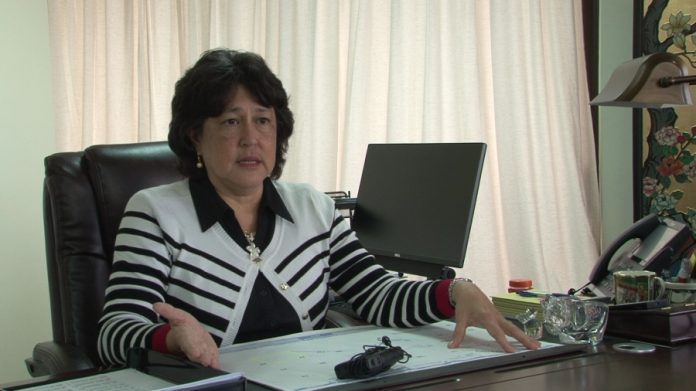 The AG says it would be a conflict of interest if they assist the Guam Education Board.

Guam – The Attorney General’s Office says they will not be providing administrative internal investigative assistance to the Guam Board of Education in regards to the sexual harassment complaint made against Guam Department of Education Superintendent Jon Fernandez.

According to a release, Attorney General Elizabeth Barrett-Anderson says their role is tied to the criminal justice process and not the internal affairs of an agency. Furthermore, she states that it would be a conflict of interest for the AG’s Office to assist the board. GEB made the written request to the Attorney General on June 18, following Fernandez’s request that he be placed on administrative leave. GEB Acting Chairwoman at the time of the decision Rosie Tainatongo explains that the reason why they requested the AG to step in is because the board does not have their own attorney to conduct the investigation. During an oversight hearing with lawmakers earlier this week, Education Oversight Chair Nerissa Underwood expressed her disappointment in the board’s handling of a student complaint stating that Fernandez should’ve been placed on administrative leave immediately and an internal investigation should’ve been conducted. In response to the AG, Board Member Ken Chargualaf says they will then be asking another agency to conduct the investigation, either the University of Guam, the Guam Community College, or the Department of Administration. However, before the board can make a decision, they will have to reconvene for executive session.