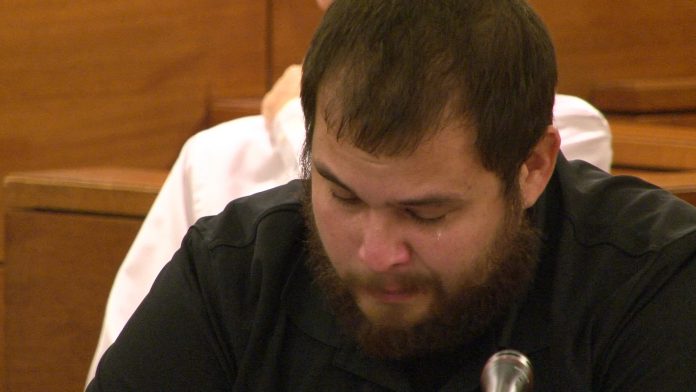 The Attorney General’s Office wants to dismiss rape charges against Esperon for a different victim, an adult woman who lives in the US Mainland. Esperon was convicted of raping a minor.

Esperon was just convicted in June in the rape of a 12-year-old girl and was sentenced to 15 years in prison.

He was expected to face trial again for the alleged rape of a 21-year-old woman.

However, the Attorney General’s Office confirms for PNC that they are now filing a motion to dismiss the criminal sexual conduct charges against Esperon for the second victim who is now living in the US mainland.

Spokesperson Carlina Charfauros says that the prosecutor discussed the issue with the second victim who told the AG’s Office that she was satisfied with the outcome of the first trial.

Esperon has until the end of the month to surrender himself to the Department of Corrections to serve out his sentence.