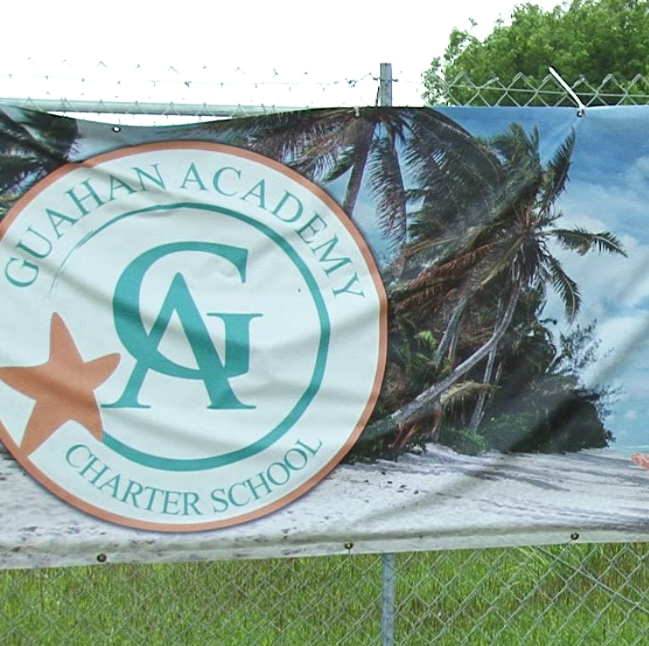 Guam – It remains unclear whether the Guahan Academy Charter School will have a home next school year or even be funded. Speaker BJ Cruz’s proposed budgets exclude funding for GACS which begs the question, what will happen to the 800-plus students currently enrolled in the charter school?

At a special Guam Education Board meeting today, this very question was addressed.

“Basically, we’ve been preparing in the event that we have to take some role in absorbing students back,” Guam Department of Education Superintendent Jon Fernandez told board members today.

Fernandez notes that even without certainty from GACS, they will need to prepare to reabsorb over 100 students anyway since GACS is legally required to reduce its enrollment numbers from 880 to 740 students.

“So we have already been advising our administrators to be on the lookout for students who are trying to re-enroll in our public schools and make sure that we are making it as, and facilitating it so, that they can easily re-enroll in our schools and there aren’t any obstacles,” he said.

But there remain a lot of unknowns. With a sales tax repeal impending and no funding for GACS in either of Speaker BJ Cruz’s two budget bills introduced this week, where will the money come from? Speaker Cruz says it will have to come out of GDOE’s pockets.

“It’s not going to affect my budget,” Speaker Cruz asserted. “If an additional $4.5 million or $5 million is going to be needed to fund GACS because the council says it should be that they have an extended charter and the [attorney general] says that it’s legal then they can just take it out of the amount that’s provided to GDOE.”

As a matter of fact, late this afternoon, Attorney General Elizabeth Barrett-Anderson issued her opinion on the renewal of the GACS charter, saying it is valid. AG Anderson says she believes the Guam Charter Schools Council members were within their authority to determine that failing to gain accreditation or at least be considered for it within the mandated five years was not a material violation of law.

This was a determination the council made even as the law clearly states that all charter school must obtain accreditation within five years of opening.

“I’m not gonna find another $5 million for that. It’s in the GDOE budget,” reiterated Cruz.