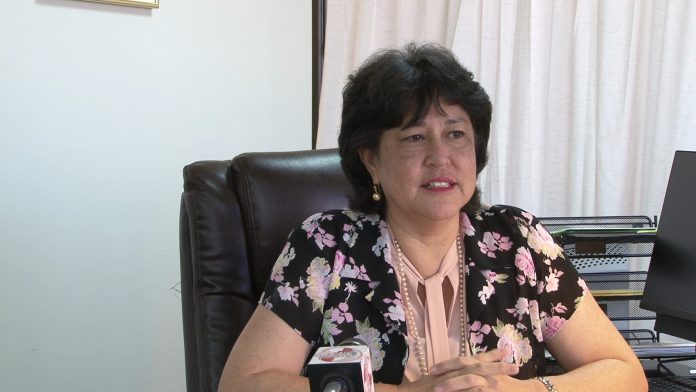 Attorney General Elizabeth Barrett-Anderson issued a memorandum to the Department of Land Management.

Guam – Attorney General Elizabeth Barrett-Anderson issued a memorandum to the Department of Land Management to clear up the confusion over a title dispute for the Redemptoris Mater Seminary in Yona.

The Attorney General of Guam, in a March 31, 2016 letter to the Department of Land Management, concurred with the administrative resolution taken by Land Management on March 15, 2016 to make necessary corrections to a set of certificates of title held under the Archbishop of Agana a Corporation Sole.

She further stated that “there being no further purpose for initiating judicial proceedings for correction of the CTs (certificates of title), in the interest of judicial economy and based on agreement of the title holder.”

Director Michael Borja assures the public that the integrity of the certificate of title program is maintained to the highest standards and the actions taken were based on strong and sound legal advise.

You can read the AG’s memorandum by clicking on the file below.