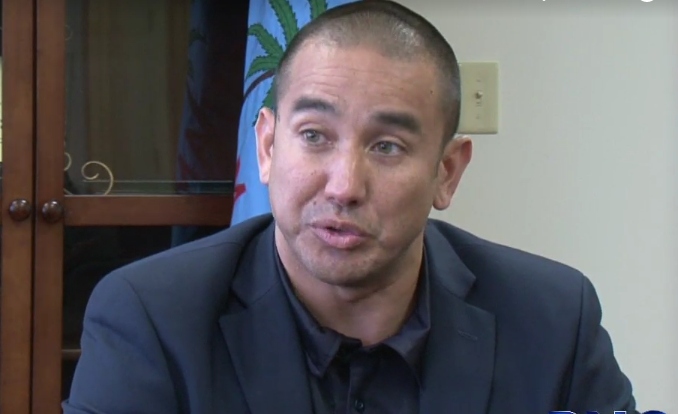 Attorney General Leevin Camacho says his office is still actively investigating the cluster of Airmen who broke quarantine while deployed to Guam.

The 35 airmen who tested positive for COVID-19 were part of a larger group from the Air National Guard.

Camacho says they’re looking into what documents the service members had to sign when they left Andersen Air Force Base to complete their “Restriction of Movement” at the Guam Reef Hotel.

On the air with K57’s Phill Leon Guerrero Friday morning, the AG said quarantining standards should be equalized on both sides of the fence.

“I think it’s very legitimate to ask, why someone coming from a high-risk area is going to be required to be housed at a government facility for at least 10 days, or be required to get a PCR test, and we’re not having those same requirements made of folks who may be flying into the Air Force Base or coming into the Naval Base, from these same states, same countries and then potentially being let off-base and into the community,” the AG said.

Camacho says if 35 employees of any company broke protocol in a similar fashion, they would not get away with it.

He’s hoping their investigation will lead to enough evidence to push back on the military and ensure this incident doesn’t happen again.