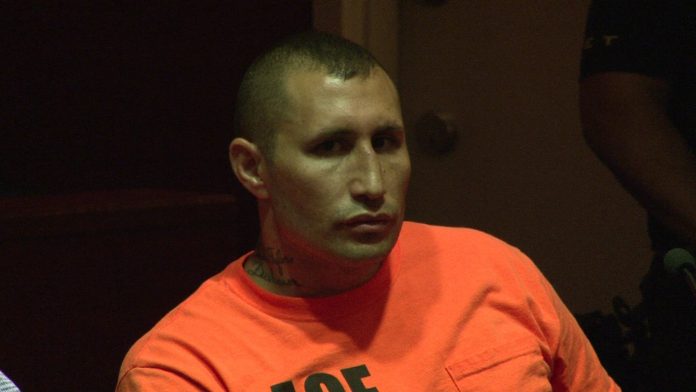 This is the second time Agababa is being tried for the murder of his mother. The first trial resulted in a hung jury.

Guam – A forensic expert witness for Allan Agababa’s second trial could cost the court more because of a delay in getting transcripts.

Agababa was in court today for a status on his murder case. This is the second time Agababa will be tried for the 2013 murder of his mother. The first time he was tried, it resulted in mistrial because of a hung jury.

“Because we’ve been awaiting that, I had to email exchange with Dr. Cohen on the forensic medical examiner testimony and he said that his estimate may increase dependent upon how long the delay was. So now I have to see whether or not there’s any increase and go to the administrator of the courts for approval of the amount in excess of the limit of the court,” explains Van De Veld.

Agababa was accused of bludgeoning his mother to death in order to collect on life insurance benefits.