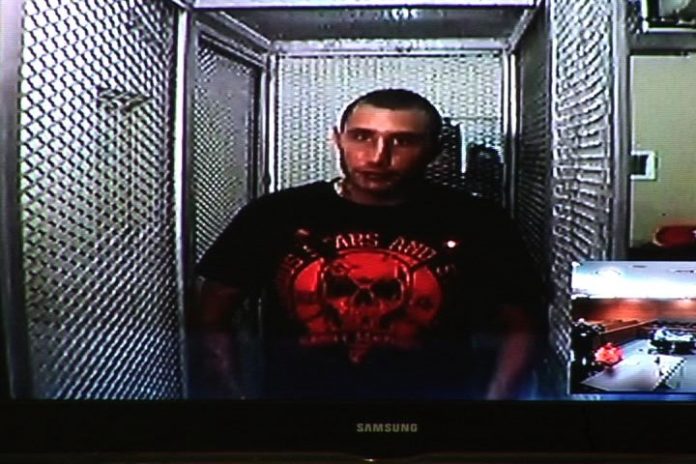 Prosecutors say Agababa acted strangely around the time of his mother’s death, but his defense argues that does not make him a murderer.

Unemotional and unattached, that’s how police officers and witnesses described Allan Agababa the night his mother Shelly Bernstein was found dead in her one bedroom apartment. It was just after midnight August 13, 2013.

“If I was to arrive home–this is me–I would be emotional,” noted Officer Bert Carbullido who was one of two officers first to respond to the scene.

Carbullido: “To me, not for somebody losing their mother.”

“It did not really change at all, not panicked at all or anything,” he responded.

Another neighbor, Phillip Turner Cap said, “Well I mean it wasn’t wild running to her, clutching his mom, nothing like that.”

During opening statements, Prosecutor Brian Gallagher says Agababa was immediately suspected as the murderer because of his lack of emotion. Defense Attorney Randy Cunliffe argues lacking emotion does not make a person a murderer.

“You will hear that the police were suspicious of him because they didn’t understand how he was reacting. They didn’t think that he was upset enough at his mother’s death,” Cunliffe points out.

No signs of forced entry and nothing out of the ordinary in the home that would suggest a burglary, but Police Officers Virgilio Antonio and Bert Carbullido, who were the first to respond to the scene, say Agababa claimed his laptop bag was missing. In fact, it wasn’t even Agababa who called 911 even though he had a cell phone in hand. It was his neighbors Robert Dodd Plugh and Phillip Turner Cap, who say Agababa woke them, announced that there had been a burglary then ushered them into his mother’s bedroom where they found Bernstein’s lifeless body lying in a pool of blood.

But Agababa’s fishy behavior didn’t stop there. Police say he volunteered information to prove his innocence even though he wasn’t asked for it and Bernstein’s boss, Clarissa Perez, said Agababa called her after police arrived to inquire about his mother’s life insurance policy. Bernstein was a flight attendant with United Airlines.

Trial resumes on Wednesday at 9 am.