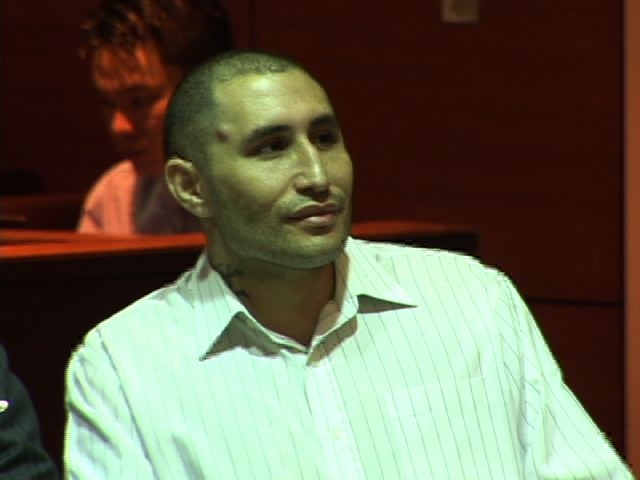 The jury in the Agababa murder trial is having trouble reaching a unanimous verdict.

Guam – There’s a new development iin the Agababa murder trial, jurors are finding it difficult to agree on a verdict. This morning Judge Maria Cenzon ordered the deadlocked jury back into deliberations.

It was on Monday that the hung jury notified the court that they could not agree upon a verdict, but Judge Cenzon was off-island that day so she returned today and issued what seemed to be an Allen charge, or a stern reminder for the jury to try again to avoid a mistrial.

There are several controversial testimonies to consider here.

First is from police officers who observed unusual behavior from Allan Agababa after he reported finding his mother dead. Then there’s the testimony from Agababa’s friend, Randy Fulcher, who claims Agababa confessed to killing his mother and even asked for his help in disposing of a firearm.

Prosecutors say Agababa murdered his mother for life insurance benefits. It was revealed during trial that Bernstein’s life insurance policy was worth $850,000 to be split between her two sons.

Judiciary Spokesman Josh Tenorio confirmed for PNC that the Agababa jury was still deliberating this afternoon.