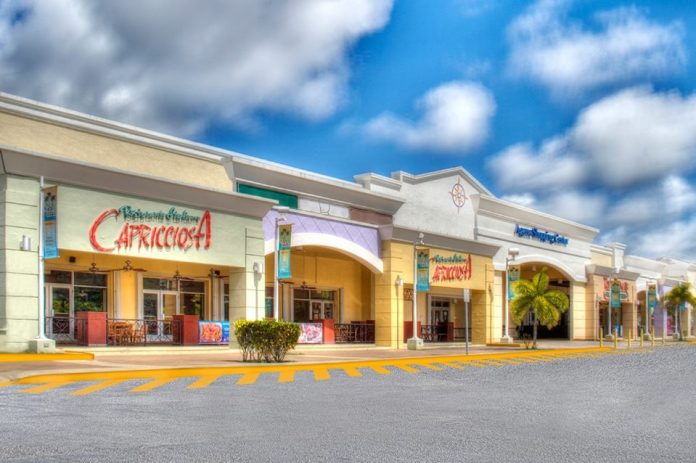 Four shopping establishments have now been evacuated due to bomb threats today (Sun.)

READ RELEASE FROM HOMELAND SECURITY BELOW: