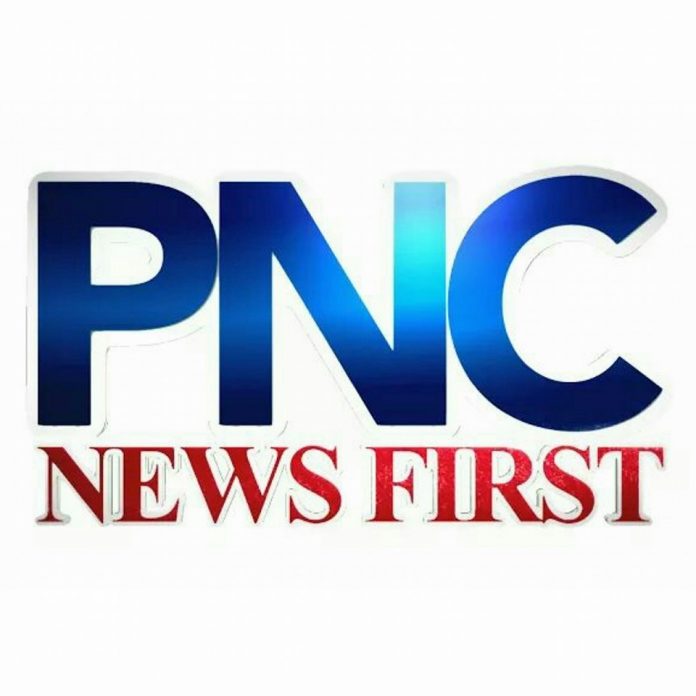 According to GPD Acting PIO Paul Tapao all personnel were evacuated from the precinct and Guam Fire Hazmat 5, the Office of Homeland Security and Civil Defense and the Marianas Regional Fusion Center were all activated to deal with the package. By 12:32am the Guam National Guard’s Civil Support Team was able to deem the unknown white substance as a non-bio hazard and safe to handle. The Agat precinct was then re-opened and the case was forwarded to the FBI for further analysis and tests.

READ FULL RELEASES FROM GPD BELOW:

“At around 8pm this date, a concerned citizen from Santa Rita arrived at the Southern Precinct Command, with a suspicious package that was left in their mailbox.  It was then noted an unknown white substance was located  within the package.  As a precautionary measure all personnel were evacuated from the precinct. The following agencies were immediately activated  Guam Fire Hazmat 5, Office of Homeland Security and Civil Defense and the Marianas Regional Fusion Center.” – GPD PIO Paul Tapao

“On Sunday the 3rd of January at 12:32 am, the Guam National Guard’s, Civil Support Team, had deemed the unknown substance at the Southern Precinct Command to be non bio hazard,  where the substance was deemed safe to handle.  As a result of this incident the case will be forwarded to the Federal Bureau of Investigation for further analysis and tests.”-GPD PIO Paul Tapao