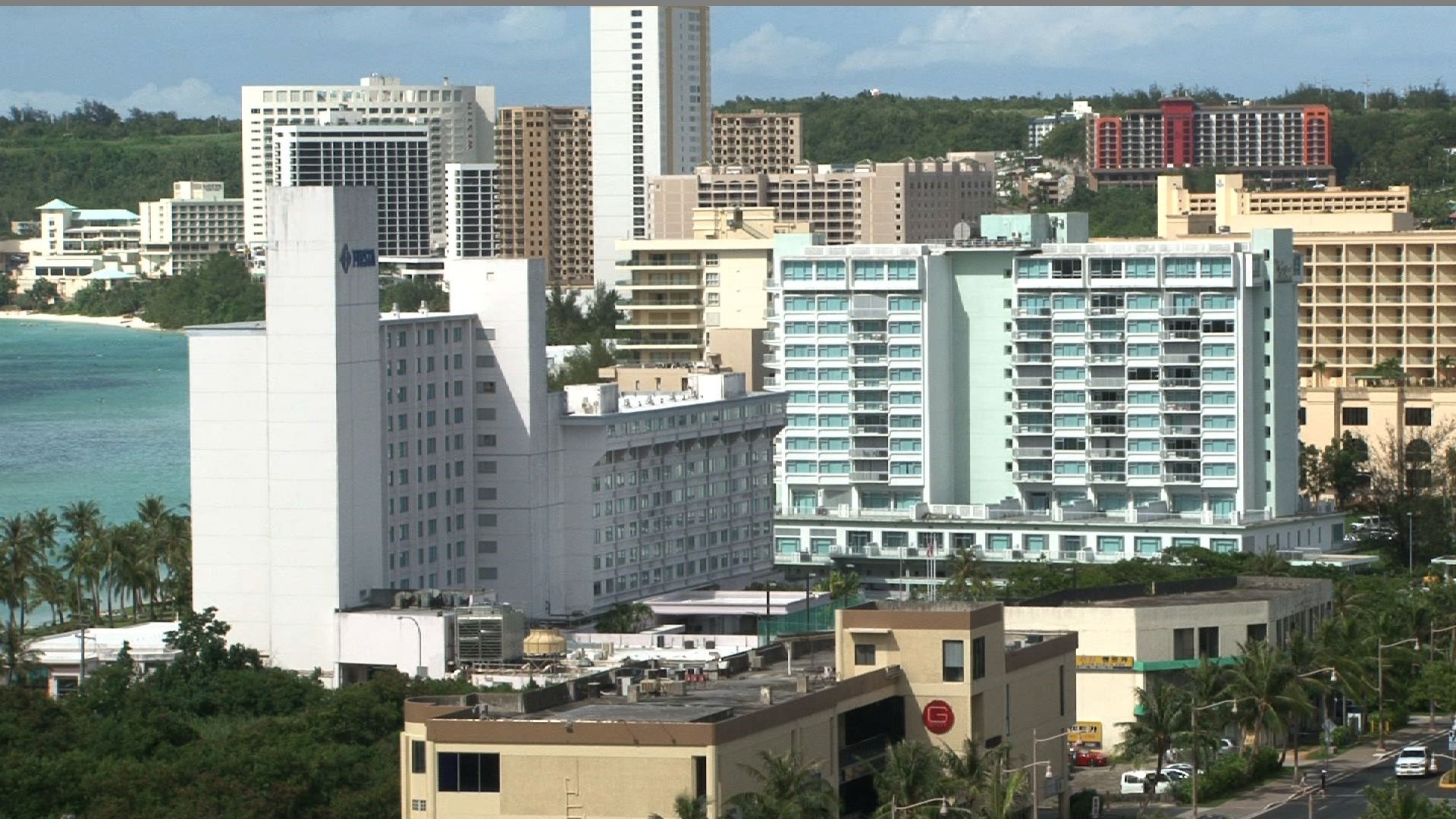 The Department of Public Works and other agencies are now close to completing citations that will be sent to owners of derelict properties on island, especially those in Tumon, the island’s main tourism district.

Arriola said DPW is now just waiting for final approval of the citations by the department’s legal counsel.

“What I am being advised by our legal counsel though is that if there are several owners of a building, we have to do due diligence and send notice to all the owners. So that’s going to be a little bit tricky. We were actually ready to send one out to that larger building down in Tumon. But then, we heard that the ownership changed hands,” Arriola said. “So I just spoke with Joe Borja this morning. He’s going to get me the names and addresses of the new owners and we’ll go after that particular site.”

In addition, DPW is also going after buildings in Tumon that are non-compliant with stormwater runoff.

“We’ve asked the Guam Visitors Bureau to give us the top 15 violators because they seem to have done a review already,” Arriola said.

Lt. Gov. Josh Tenorio, who chairs the IBTF, said they’ll also consult with the Mayors Council because of a crime that occurred months ago to a minor who was assaulted and the assailant had been hiding in a derelict structure.

“In addition to the commercial sites, I know that there are examples of long-standing derelict structures that are a public health hazard that mayors have identified. So perhaps the mayors can submit the list of derelict properties so that the research can be done,” Tenorio said.

According to Arriola, the Department of Public Health and Social Services will also play a big part.

“They work with us in making the call of who we send out notices of violation to. That’s what the division of environmental health does,” Arriola said.

The lieutenant governor also ordered Guam Environmental Protection Agency to work on the project as well.

“Legally, these derelict buildings may also have some other environmental issues. That might be another regulatory aspect for them and then we’ll get public health on board with you as well,” Tenorio said.

The Guam Visitors Bureau earlier said it plans to call out “negligent” property owners in Tumon who have stopped developing or completely abandoned their properties.

According to GVB, these properties are now being used by the homeless and have become eyesores in the island’s primary tourist district.

Sam Shinohara, a member of GVB’s destination management committee, said the homeless population is “sequestering themselves” in abandoned buildings.

Shinohara also said these neglected properties and facilities are not being adequately maintained up to existing codes.

“And that certainly needs to be addressed from a health and safety point of view,” Shinohara said.