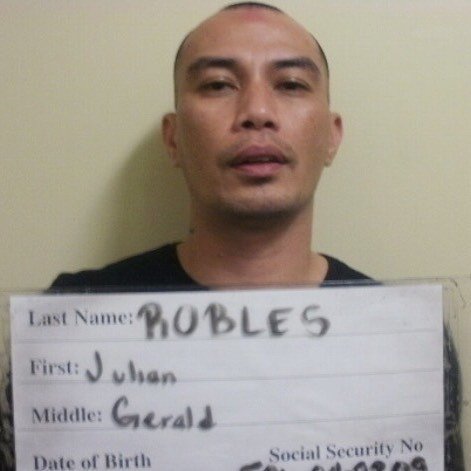 Guam – The Attorney General’s office has decided to drop the case against one of the men accused in a recent conspiracy to promote major prison contraband.

Julian Robles along with DOC Inmate Bruno Simmons, Ray Hocog and Roxanne Hocog were charged with conspiracy to promote major prison contraband following an investigation into crystal methamphetamine found in the recreational yard of the Hagatna Detention Facility on December 26th.

However, in light of Robles serving 20 years in federal prison, the Attorney General’s Office has decided to drop the charges against him in this case. According to Prosecutor Peter Santos, a motion to dismiss the charges without prejudice will be filed.

Meanwhile, co-defendant Roxanne Hocog, who has been named in several other cases related to possession of a scheduled two controlled substance, possession with intent to distribute and conspiracy to promote major prison contraband may be placed in a recovery facility. In court Wednesday, her attorney indicated that she is currently waiting for DOC to transport her to Oasis where she will be assessed.