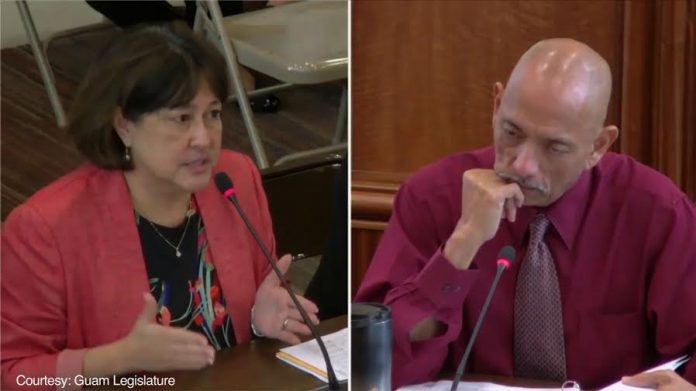 The AG’s Office is seeking nearly a million more in their FY 2018 budget request.

The AG’s Office’s request is also nearly a million dollars more than their 2017 appropriation of $16.2 million. Attorney General Elizabeth Barret Andersen said the increase is mostly due to organic growth in personnel, three new positions, increments and fringe benefits.

They are asking for another auditor to assist with white collar crime and two victims advocates for a newly established victim notification unit.