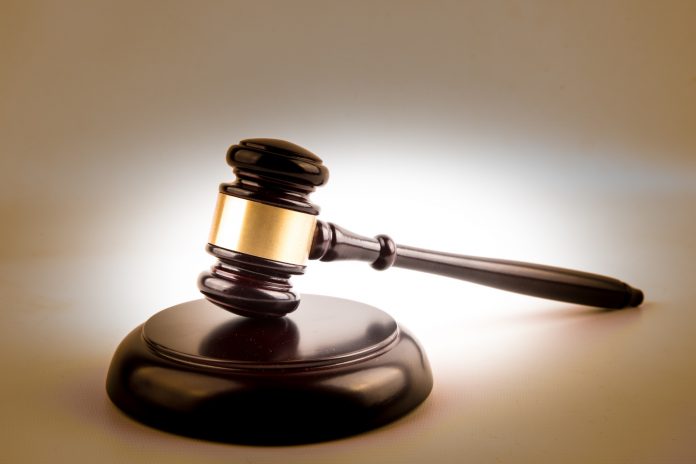 The remaining criminal sexual conduct charges against Aguon were dismissed.

The victims and their mother were consulted about the plea agreement negotiations and
informed of each step in the criminal justice process.

Prosecuting Attorney Christine Tenorio said, “Because the victims in this case had the
courage to come forward, the Island will now have another sex offender off the streets. The
People commend these victims for their bravery. Because the Defendant admitted to his
wrongdoing, the victims will be spared further trauma of a jury trial.”

Despite the People’s opposition, the Court granted the defendant’s request to self-surrender and begin his prison sentence in a week. He will spend 10 years imprisoned at the Department of Corrections and must also register as a level one sex offender. He will not be entitled to early parole. 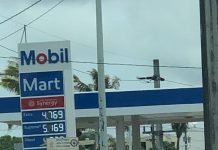 Moylan: Federal guidelines are clear on use of ARP

Price of regular gas rises to $4.77 a gallon By Pa

Hazardous seas will remain through late tonight By