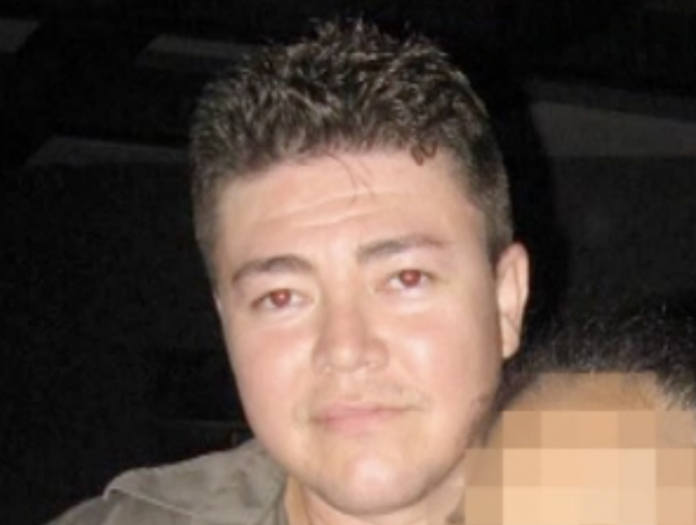 Guam – A child is recovering after a United States Air Force non-commissioned officer entered her bedroom and allegedly raped her.

On July 26, police responded to a disturbance in Mangilao. When they arrived, they met with a woman who said she was inside the residence with a 9-year-old girl known to both her and Louis Anthony Vargas, the suspect.

According to Vargas’ social media pages, he is employed with the Air Force 36th Mobility Readiness Squadron.

Court documents state that the woman heard “ruffling” sounds coming from the 9-year-old’s bedroom and that when she went to investigate the sound, she discovered that the bedroom door was locked. This, however, did not prevent her from seeing the horrible act, which allegedly occurred with in the room.

The woman told police that, through the bedroom window, she saw Vargas putting on his shorts and that when he exited the room, he was obviously still aroused, while the little girl was lying naked on the bed.

When police questioned the little girl, she told them while she was lying naked on her bed, Vargas had locked the door and returned to her bed to fondle and rape her.

He was booked and confined but was later released on a $50,000 personal recognizance bond. His next hearing is scheduled for August 17 at 4 p.m.