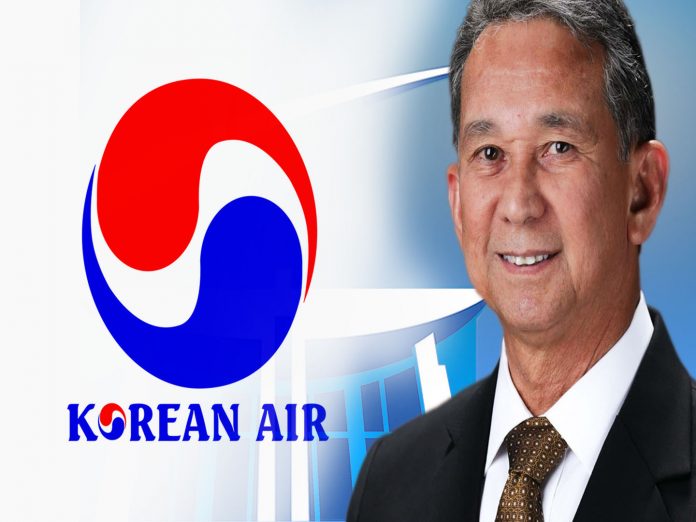 The Guam International Airport Authority received the entire $491,000 embezzled out of the passenger facility charges by a local station manager of Korean Airlines.

Ada said he is confident that this issue won’t arise at the airport again due to GIAA’s improved policies.

“From now on, the payments will be directly through bank transfers. Of course, it has been a standing procedure that every 6 months, every quarter, the airport does send a report to the respective airline showing them the amount of remittance we receive,” Ada said.

“If that doesn’t match with what their records show being transmitted then obviously they need to take pause. Finally, they will be transmitting the annual audit as is required of all the airlines,” he added.

As far as Ada knows, the station manager who was embroiled in the embezzlement incident has yet to be tracked down.

Check out K57.com for the full interview.