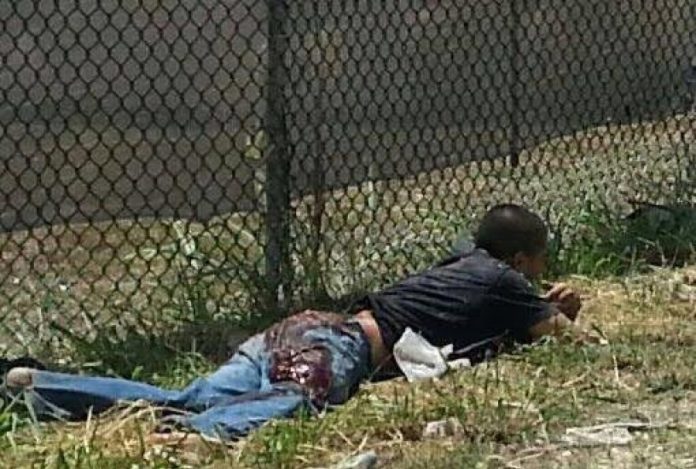 Guam – The Guam International Airport Authority may be entering a settlement agreement with a motorcyclist who was shot in the rear during an airport police chase back in 2016.

In the District Court of Guam, the Airport Authority was granted a request for a settlement conference with the plaintiff, Joshua John Untalan Mesa.

In June 2016, airport police officers chased Mesa after he took off on his motorcycle during a traffic stop near the airport. The chase ended on Hamburger Road, out of the jurisdiction of Airport Police, and after one of the officers drew his service weapon and shot Mesa in his lower extremities.

Mesa sued the airport for about $300,000 in damages about a year after the incident and after the officer who allegedly shot him, Vincent Castro, was indicted on charges of aggravated assault.

But now it appears the Airport Authority is hoping to settle the case instead. A settlement conference is scheduled for April 24 at 9:30 a.m.