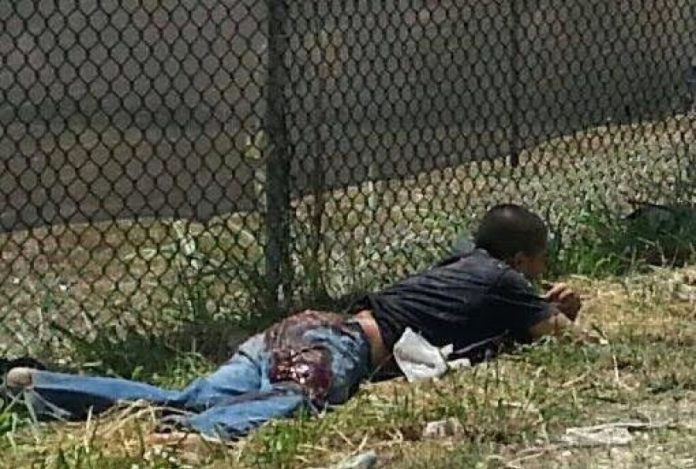 Guam – An airport police officer involved in the shooting of an unarmed motorcyclist during a police chase has been indicted in Superior Court.

That suspect was identified in court papers as Joshua John Untalan Mesa.

Unlike a magistrate complaint, the indictment does not provide details of the alleged assault and only lists the charges against Castro. An investigation by the Airport Authority following the incident last year found that Castro “acted accordingly,” and he was not reprimanded.