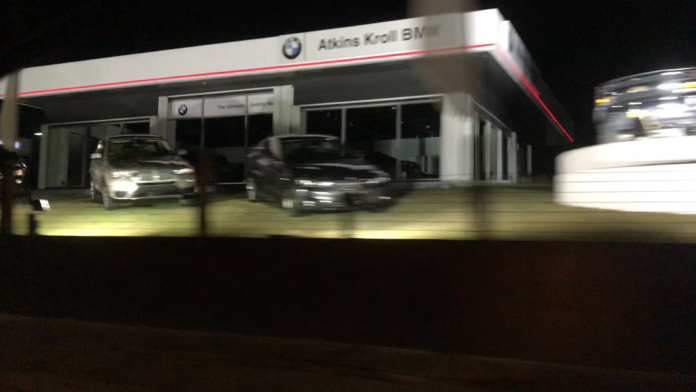 Guam – An employee of Atkins Kroll in Tamuning is dead after getting into a brawl with another individual Friday night at the company’s parking lot.

Guam Police Spokesman Sgt. Paul Tapao says police were called out to the scene around 10:45 p.m. as medics were performing CPR on Manglona.

The victim was taken to the Guam Memorial Hospital where he later died.

Tapao says Manglona had gotten into an altercation with another man at the parking lot of AK in Tamuning. The company was having a Mes Chamoru barbecue earlier in the evening.

“This matter is under investigation by the Guam Police Department and we are cooperating fully with the investigation. We are unable to provide any further details in light of the ongoing official police investigation,” AK’s Communications Director Ernie Galito said in a statement. “We are all saddened by this news and we wish to extend our prayers and deepest condolences to Leebrick’s family. We have arranged for counseling for any of our employees should they need any emotional support over this traumatic event.”

Tapao says the case is still developing. It’s not clear if any arrests have been made.