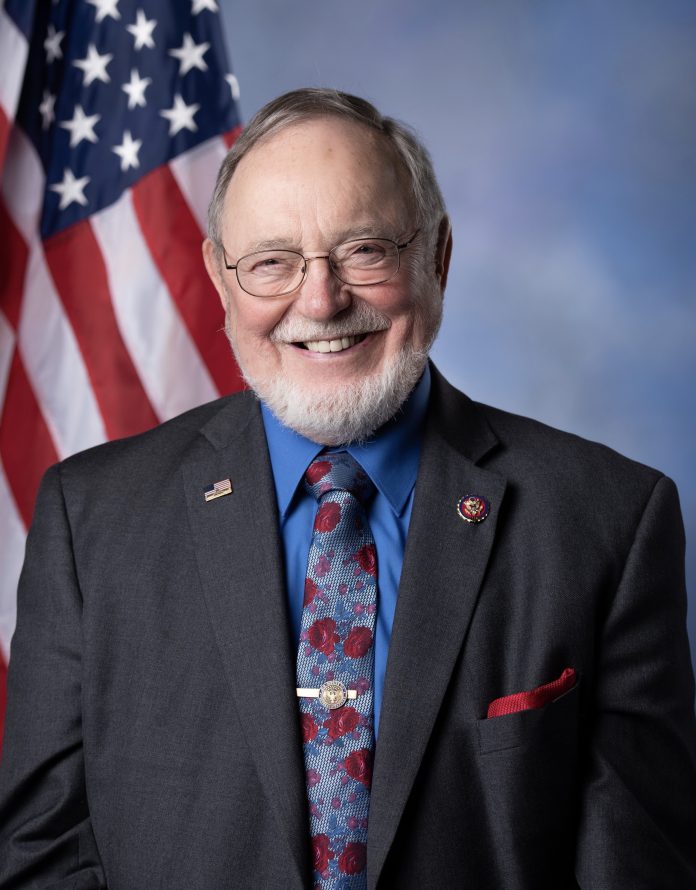 Congressman Don Young passed away over the weekend.

Representative Young was an Alaskan Republican and the longest-serving member of the current Congress.

In a tweet, Vice President Kamala Harris called him a tireless advocate for Alaska.

Congresswoman for American Samoa Aumua Amata states, “Don took me under his wing and I learned so much from him in very short order. I could not have had a better mentor. He will be deeply missed by all of us on both sides of the aisle.”

According to Congressman Michael San Nicolas, Young was among House representatives that supported securing war claims for the people of Guam and a National Heritage Area study for the island. He was also, according to San Nicolas, likely to support Guam’s efforts to achieve Native status for local businesses.

San Nicolas comments, “Don was a true gentleman, always opening his doors to Guam and willing to engage out of his love of service as a member of the US House of Representatives; his candor, humor, good nature, and wisdom will truly be missed.” 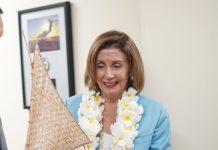 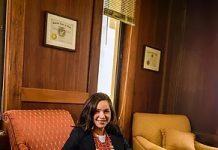 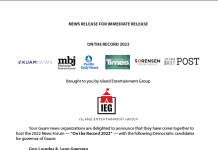 Your Guam News Organizations Announce the “On the Record” Forum for the Gubernatorial Democratic Candidates.