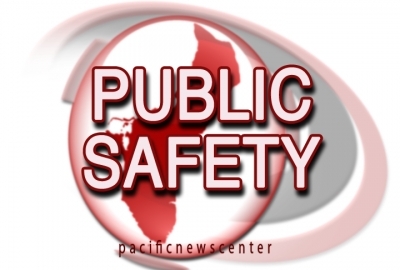 The bomb threat was reported just before 2 pm Thursday.

Guam – The Guam Fire Department has given the all clear for tenants to return to the ITC Building. The all clear was given at 3:52 pm.

A bomb threat was reported just before 2 pm today. The building was evacuated as Guam Fire, Navy EOD and Airport K9 units conducted an investigation.

GFD Spokesperson Kevin Reilly says there were negative findings regarding the bomb threat.