CAMP SHELBY, Miss. – More than 200 soldiers from 1st Battalion, 294th Infantry Regiment, Guam Army National Guard – the last of nearly 600 deployed to Afghanistan for Operation Enduring Freedom – have safely reached United States soil Jan. 1 after completing OEF and enduring a long return flight out of the country and to a transit location in Bishkek, Kyrgyzstan.

During the latest arrival at the Gulfport International Airport, Miss., the Guam soldiers were greeted by Col. Diron Cruz, chief of staff of the Guam National Guard, Maj. Rickey Flores, Task Force Guam executive officer, and other Guam Guard representatives. Four buses and two transport trucks hauled soldiers and their equipment to Camp Shelby as sporadic fireworks lit up Gulfport to ring in New Year’s Day.

Like their brothers and sisters earlier, the latest contingent will spend a few days at Camp Shelby demobilizing. They’ll undergo medical and administrative processing, as well as return equipment. 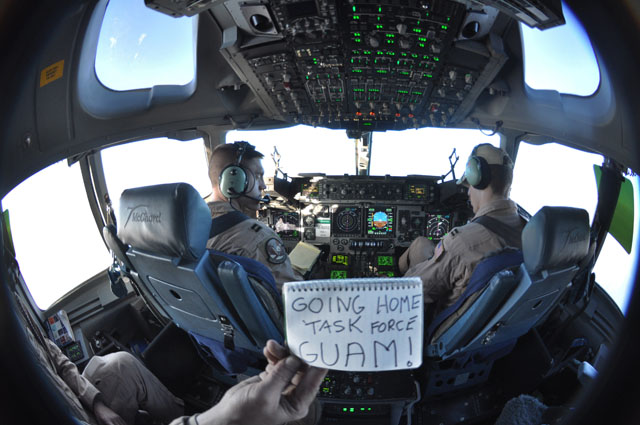 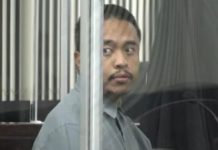 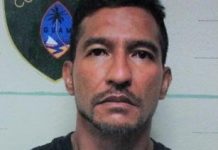